Erawan Waterfall is recognized as one of the most beautiful waterfalls in Thailand. Located in the Tenasserim Hills in Kanchanaburi Province, some 200 km northwest of Bangkok, Erawan has seven separate tiers and is part of a national park of the same name. Besides the waterfall, the park hosts a handful of limestone caves offering plenty of exploration opportunities to visitors.

The entire length of the seven tiers span approximately 1,500 m through the thick rainforest of the park. Each of the steps has its own name. The access to the first waterfall – named Hlai Keun Lung, is relatively easy, as you can get there on a flat trail, directly from the visitor centre’s car park. The highlight of this first waterfall is the great number of fish swimming in the ponds formed by the smooth limestone sculpted by the water. The fish are rather curious and will swim around your legs. It can be disconcerting at first but you soon get used to it. 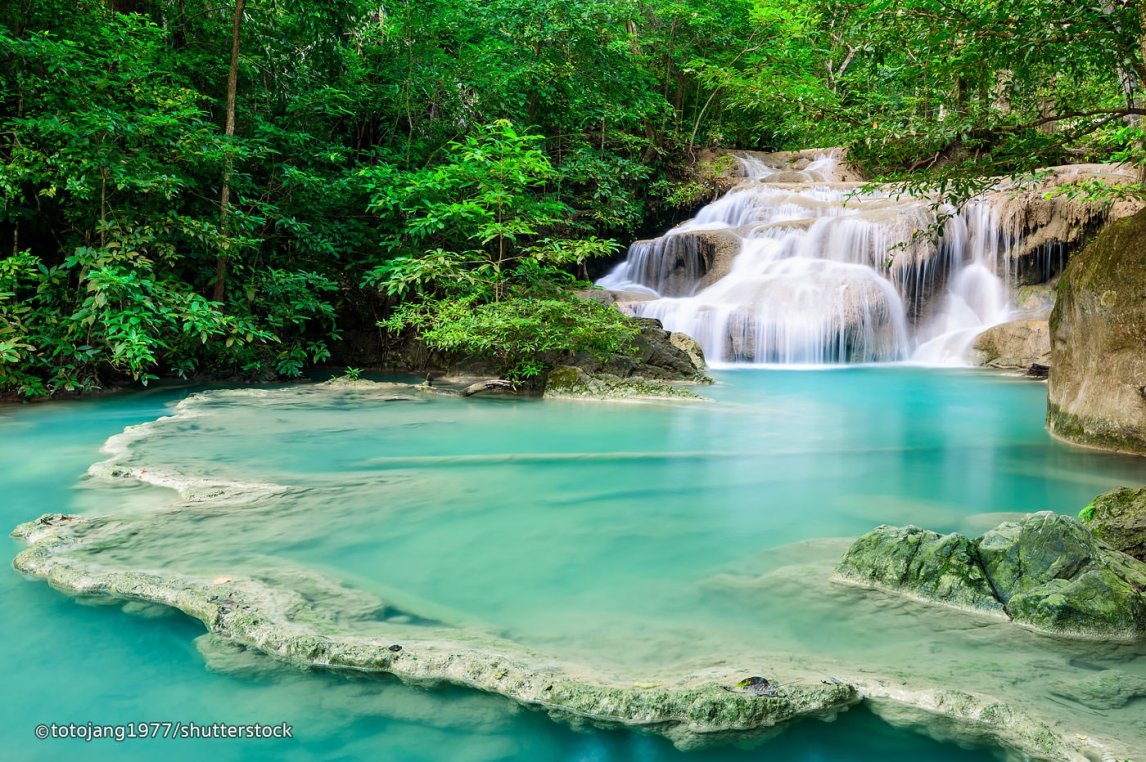 The trail gets steeper as it carries on to the next tier, Wung Macha, which is usually busier with swimmers. It’s very scenic as there’s a small cave under the falls. Another hike of about 50 m takes you to the third tier, called Pha Nam Tok. This tier is taller than the two first falls (about 20-metre high), and offers a large pond, again filled with fish, at which you can refresh yourself. Oke Nank Phee Seah and Bua Mai Long are the fourth and fifth steps of Erawan Waterfall. They feature small cascades and ponds surrounded by rock formations and dense vegetation. 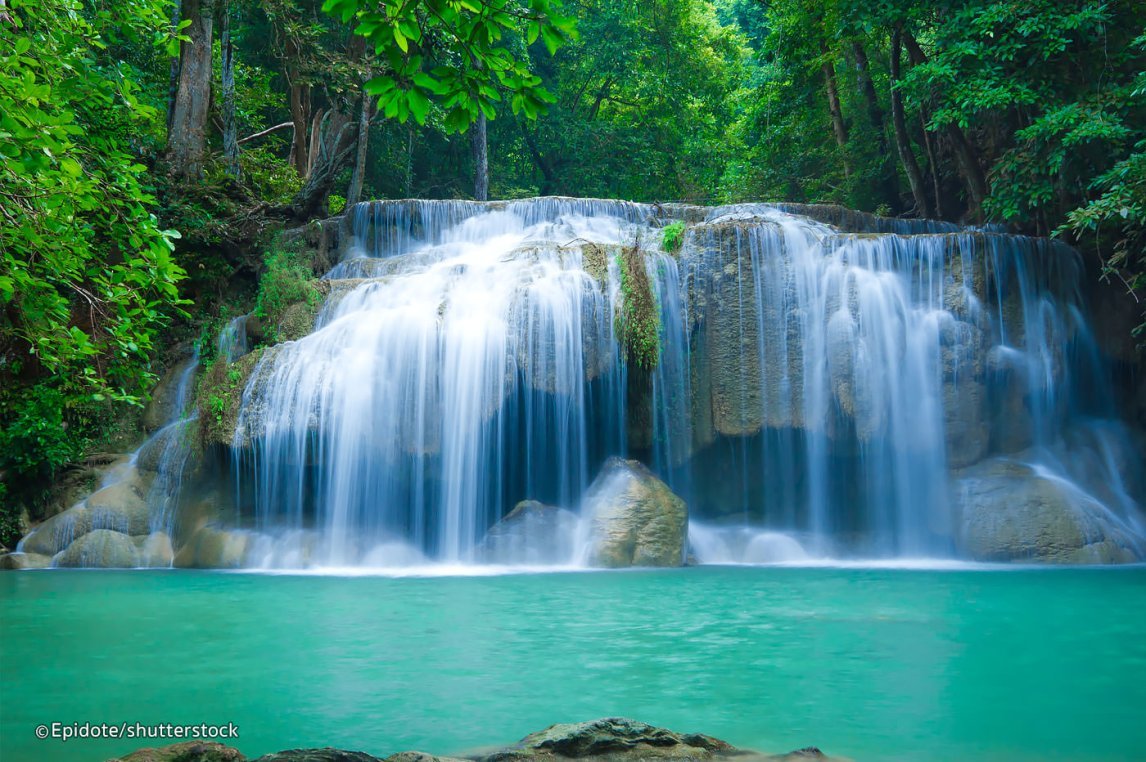 The trail gets rougher after the fifth tier, and you have to use rickety ladders and ropes to progress through an even thicker lush vegetation. Named Dong Prook Sa, the sixth tier is another multi-tiered cascade featuring a wide plunge at the foot. It takes some more effort to reach the seventh tier of Erawan Waterfall, as the last stretch of the trail is particularly challenging. Called Phu Pha Erawan, this last fall features the three steps that give their name to Erawan Waterfall. In fact, Erawan is the name of a three-headed Hindu God.

It takes roughly takes three hours to explore the total length of the fall and see the seven tiers. Do not forget to bring mosquito repellent, water and snacks, as the hike is rather physically demanding, especially the final tiers. You have the possibility to hire a guide if you wish to, but the trail is pretty well marked and easy to follow until the fifth tier; only the last two of them are slightly trickier to get to. There’s an admission fee for foreigners of 400 baht per adult and 200 baht per child that has to be paid at the visitor centre (the price for Thai citizens is cheaper). 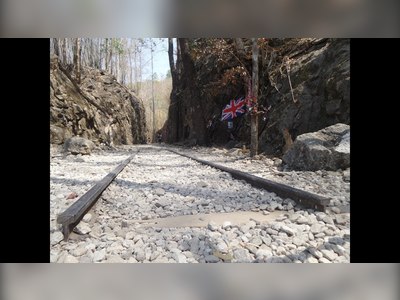 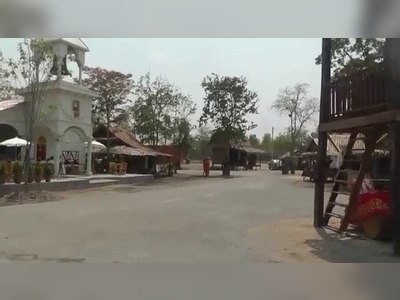 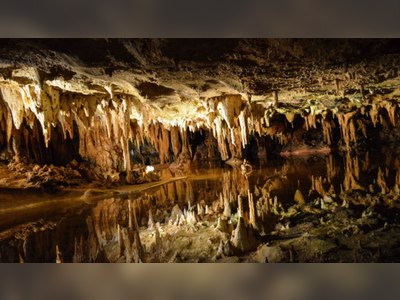