The Sportsman Pub Pattaya is one of the most popular British-style pubs in the city, which is saying quite a lot considering this is a tourist town bursting full of places to drink. Located just off the main Beach Road on Soi 13, this long running British boozer has a daily line-up of live sports, and delivers a warm and welcoming atmosphere alongside some great food.

The star attraction, without a shadow of doubt, is the Sunday lunch. The friendly and cheerful owner makes the bold claim that he has the best carvery in town, which is served between 12:30 and 20:30 and consists of two soups, five roasted joints, a steak-and-kidney pie, and a full range of trimmings. It is a claim which he undoubtedly delivers on. At 425 baht per person for as much as you can eat, it is also amazingly good value, particularly when you consider the high quality of the ingredients used. The Sportsman also runs a side-catering business where you can buy one of their joints to take home and cook yourself. 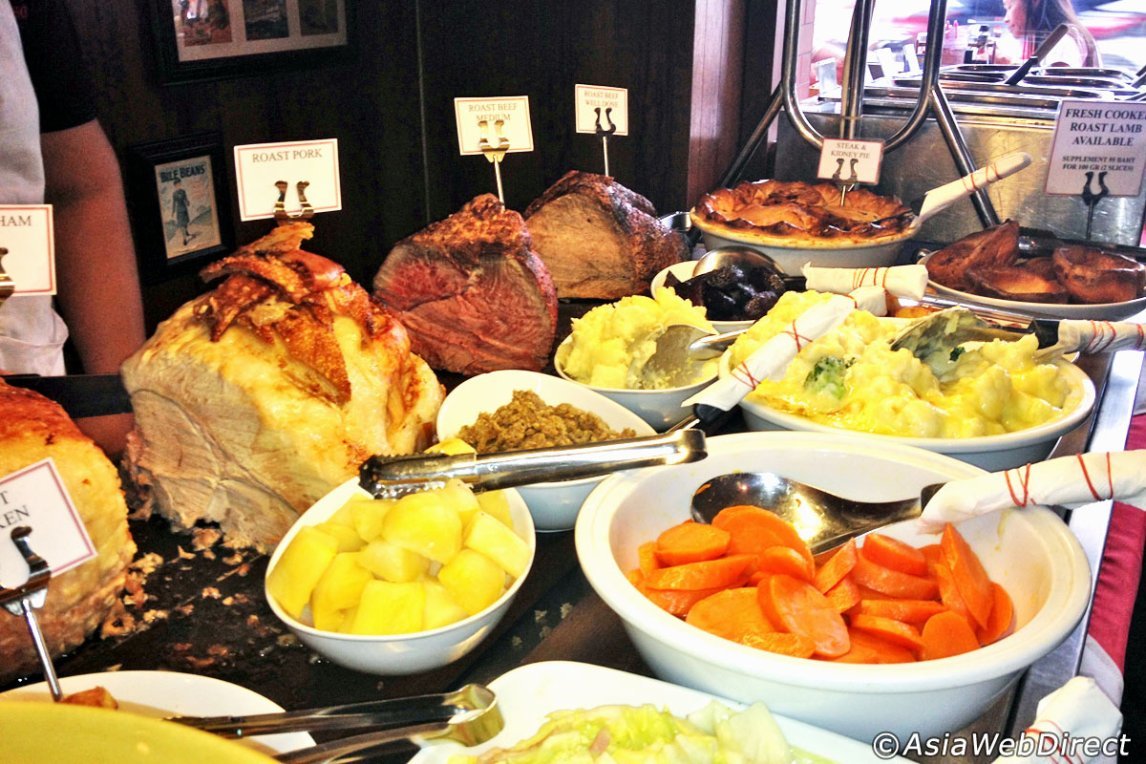 The a la carte menu has an impressive range of western classics, such as ribs, burgers, pasta and tacos, as well as a small selection of Thai dishes. However, it is the British food at The Sportsman Pub Pattaya which really excels, including the Full English Breakfast, signature pies, traditional fish and chips, Chicken Tikka Masala (yes, it was invented by the English!) and bread and butter pudding.

Being a long and narrow room, finding somewhere to sit can be quite a challenge – particular at Sunday lunchtime – but there is the choice of sitting at the bar, a table or in one of the comfortable booths right at the end of the room, close to the professional-grade slate-topped pool table. The booths are also close to one of the four indoor television screens (with a couple more out front), each showing a different sports channel. 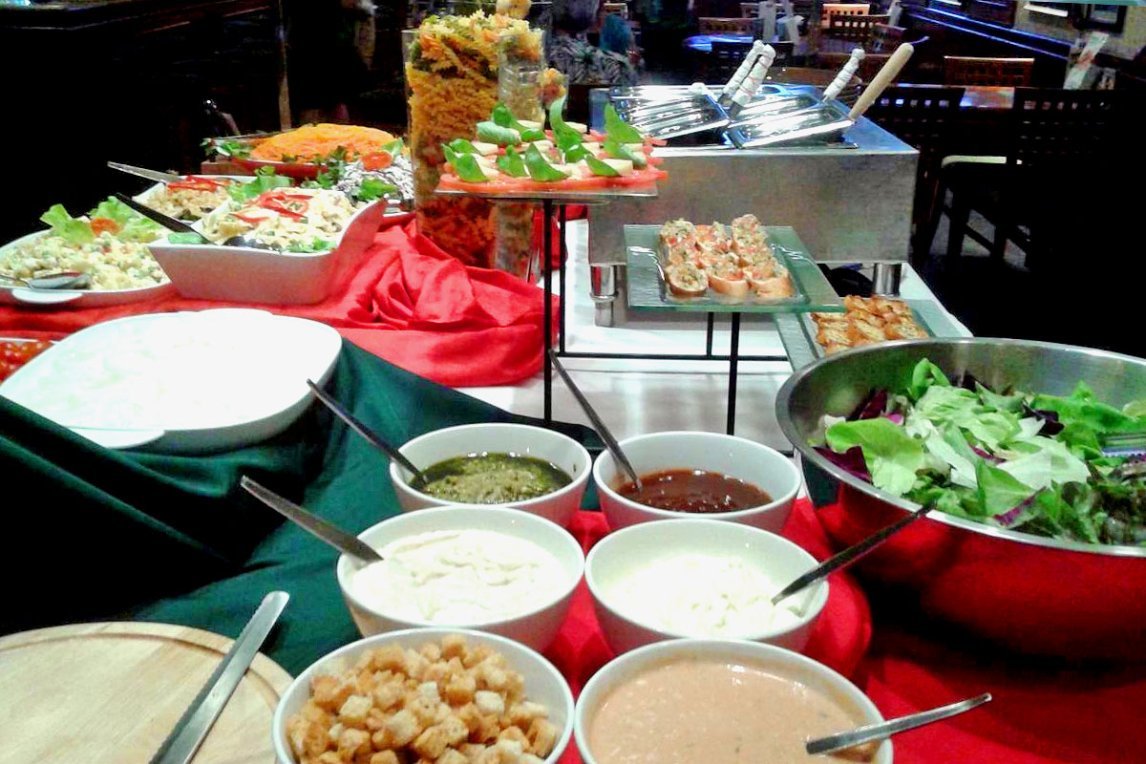 The Sportsman Pub Pattaya essentially does what it says on its traditional pub façade. It has sporting memorabilia all over the interior and holds golfing tournaments on a regular basis; several beers, stouts, lagers and ciders on tap along with a good selection of wines and spirits and a traditional pub quiz every Thursday; and it’s in the middle of Pattaya. The friendly atmosphere and first-rate pub grub means that it also lives up to its tagline – ‘your local from home’. 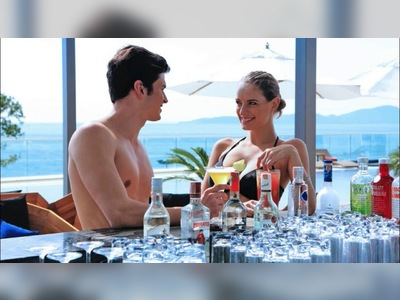 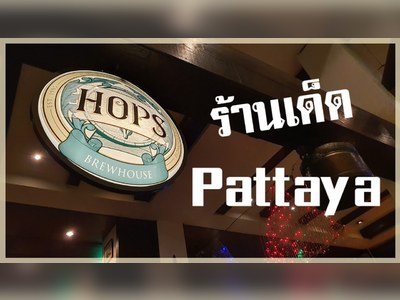 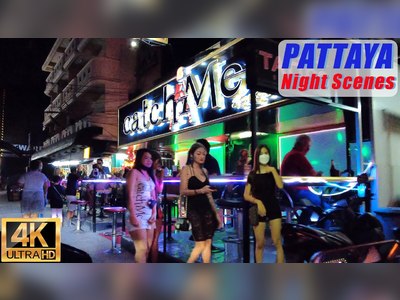 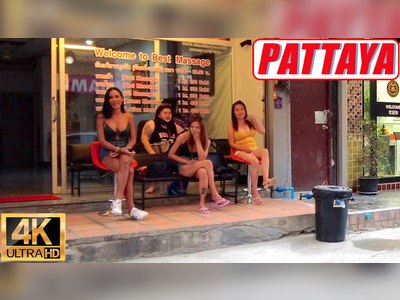 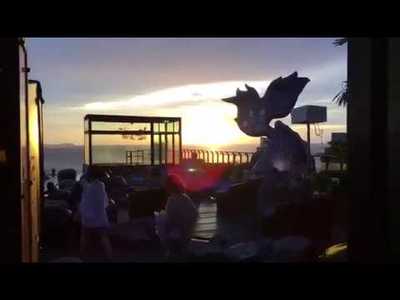