The Million Toy Museum, located on Uthong Road near Wat Banomyong in the Phra Nakhon Si Ayutthaya district, is a unique museum housing a collection of toys, both modern and antique, in a two-storey colourful building. 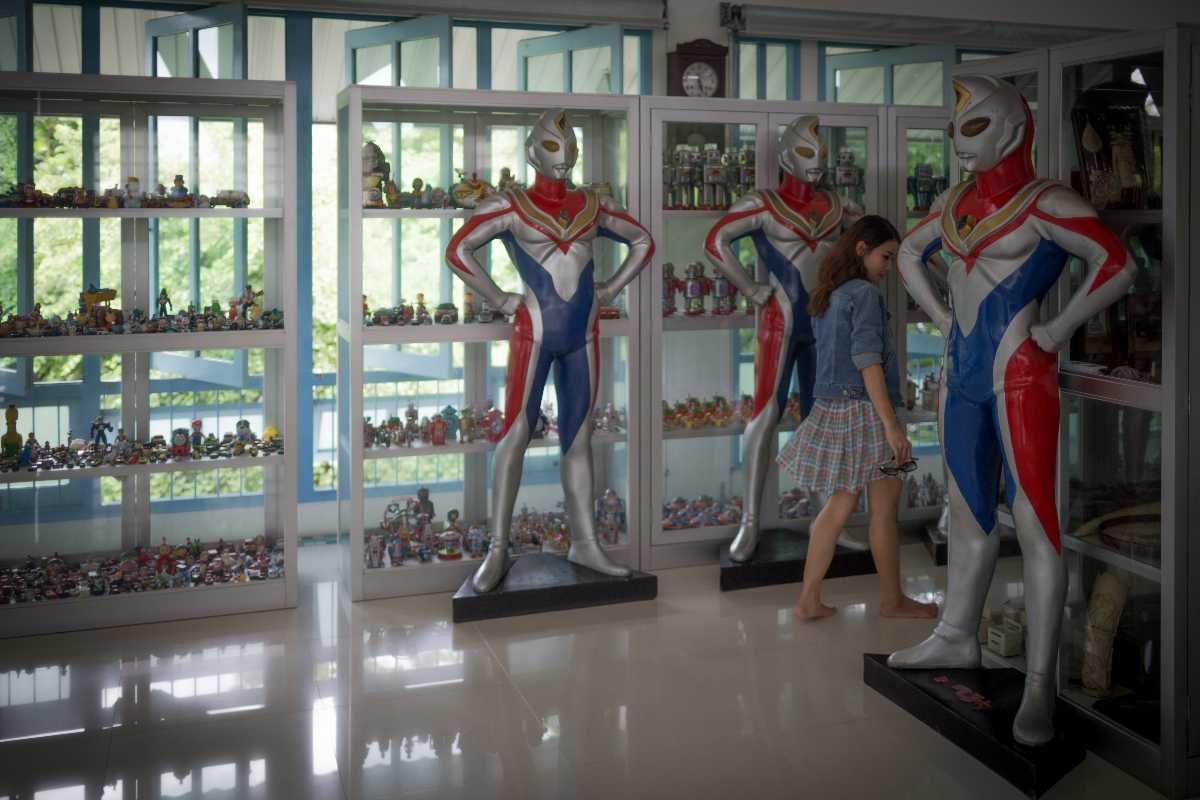 This beautiful place of amusement has been designed into sections like the past and the present. Few best of exhibits at this museum are life-size statues of Ultraman, Superman, Atom-Boy, And Yoda from Star Wars. The Million Toy Museum has a souvenir shop inside for tourists to buy mementoes of the museum from. There is also a coffee shop which is very cosy and a lovely restaurant right outside the museum along with a beautiful garden around it.

The Million Toy Museum was established by Krirk Yoonpun, a children's literary professor. Inspired by the Tin Toy Museum in Japan, he constructed the Million Toy Museum here in Ayutthaya. The museum features the evolution of toys over several generations, with the second floor even showcasing tin toys from the 1800s.

As mentioned earlier, the two storeys of the museum comprise of two different types of toys. The first floor consists of toys that depict the lives of the Thai people. It has various toy equipment, figurines form Sukhothai, Ayutthaya and Rattanakosin periods. It also includes Buddha amulets, crystal glasses, silver and brass handicrafts and kitchenware, newspapers, furniture, radios and turntables. There are a number of other stuff like old letters and postcards, dating back to the start of the Thai postal service in the late 19th century. The toys here are as old as 30 to 100 year old. The oldest one can be traced back to as early as 1880. They range from piggy banks to clay toys to many other Asian toys.

The second floor of the Million Toy Museum has toys from all parts of the world – and it also has a collection of tin toys. The kids might be delighted to see toys of their favourite superheroes here. The most interesting fact to notice about all the second-floor toys are that all of them are from the periods in the past!

The toys are exhibited in a way that one can see the advancing ages leading to the different toys being produced over the years. Initially, the plain and simple toys used to be produced with manual labour. However, as technology advanced toys were complex and they were produced using operative machines. There is also a section of toys where only wooden and plastic toys are on display. Those are toys from the present age as those two are the major materials used to make toys these days. There are a collection of antique toys including Kewpie dolls, Hindu Elephant God Ganesh, and King Naresuan the Great. 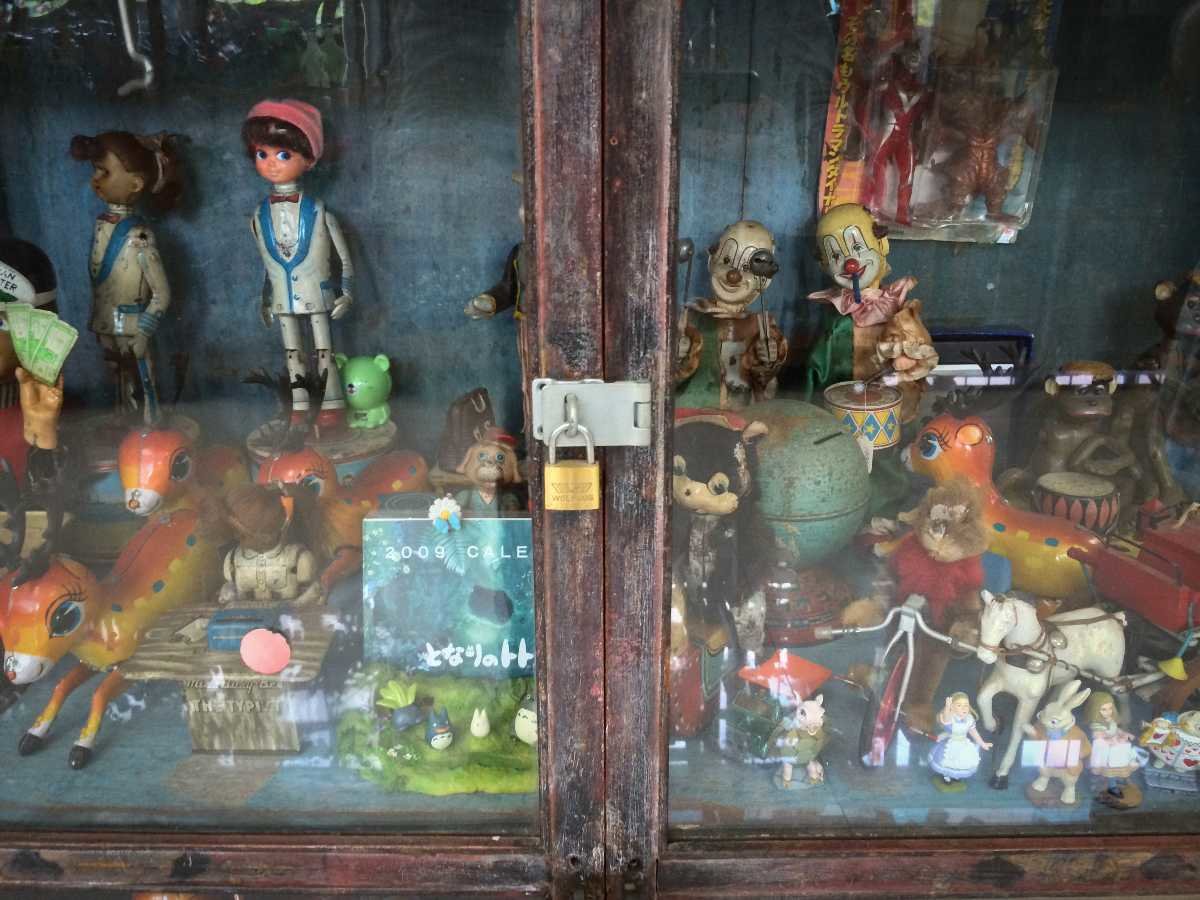 1. The place has no air-conditioning, so wear comfortable clothes.
2. Shoes have to be opened outside before entering the place

How To Reach Million Toy Museum

The Million Toy Museum is at the intersection of U Thong Road in Phra Nakhon Si Ayutthaya.

By Bus - The nearest bus-station form this place is the Ayutthaya Win Bus Stop.

By Auto-Rickshaw - You can also reach the place in a tuk-tuk. 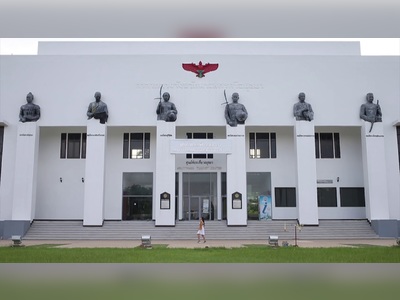 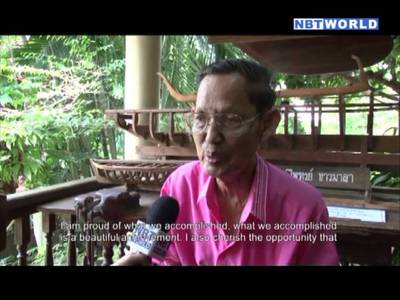 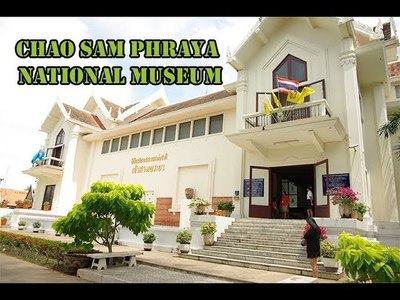