Thai, more specifically known as Siamese Thai, is the official language of Thailand and is spoken by well over eighty per cent of the country's population of over seventy million.

Sharing borders with neighbour Laos, the official language of Thailand is closely related to the official language of Laos, known as Lao, which is also spoken in Myanmar. Thai is also said to have links with numerous languages spoken in small regions in northern Vietnam southern China. In Thailand, Thai is used in all office administration work, in media, and in schools. The language's standard is based on the dialect of Bangkok, and it is written in the Thai alphabet, which has originated from the Khmer script. Thailand is home to 71 living languages, out of which 62 domestic languages are officially recognised.

There are minor dialects in addition to the four major ones, spoken by a minimal but notable size of the population. Some of them are mentioned below:

Royal Thai: Royal Thai is used to addressing members of the Royal family of Thailand and is primarily influenced by the Khmer language.

Formal Thai: Formal Thai is used in official forms and letters. It is used primarily by the country's media houses and newspapers. The dialect is also known as Elegant Thai.

Common Thai: Common Thai, also known as Street Thai, is the informal dialect used during casual conversations between friends and family and to talk with tourists. 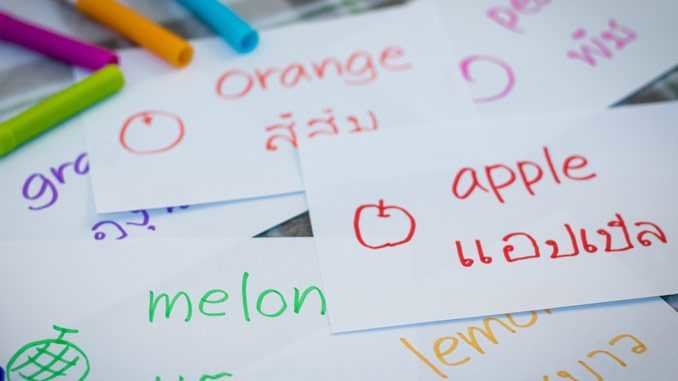 Other Languages in Thailand

A substantial ethnic Chinese population also resides in Thailand. Thus, a wide variety of Chinese languages are also spoken all over the country. Varieties that include Cantonese, Mandarin, and Teochew among which Teochew is the most spoken Chinese dialect in Thailand.

Tribal languages also exist within the borders of Thailand, most of which belong to the Khmer or Mon-Khmer family.

English is widely spoken in cities, especially in Bangkok. As English is also a mandatory language taught in schools and colleges, the number of English speakers keep on increasing substantially.

The role of the English in Thailand is growing thanks to the influx of tourists who flock in every year. With the help of new technologies, especially the internet, fields of business, education, science, demand a high proficiency in English.

The number of English speaking Thai residents have increased over the last decade, especially in Thailand and the growing trend is relatively noticeable.

You don't need to have a proficiency in the Thai language to visit Thailand, but it always helps when you have to talk to locals who are not familiar with English. In case you have to deal with a non-English speaking person or tuk-tuk drivers when buying tickets for trains or buses, it is advisable to write down instructions on paper and hand it over. You can take help from other people on the streets or copy down phrases from a Thai dictionary. 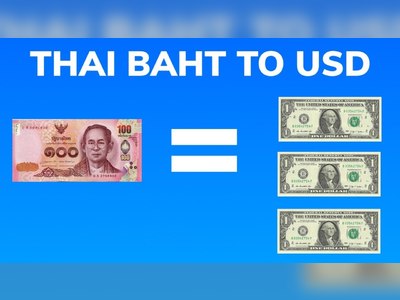 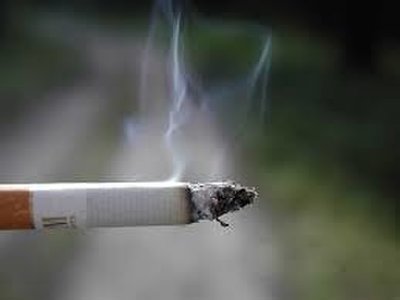 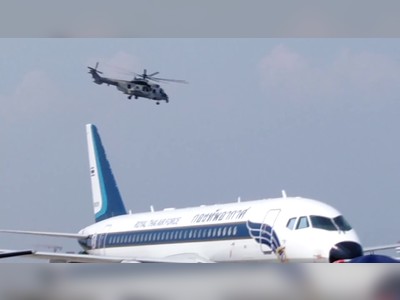 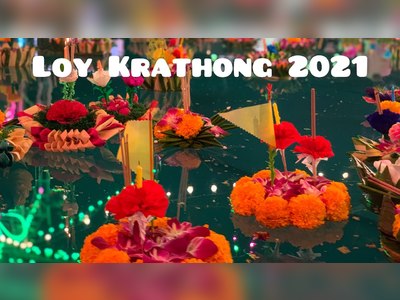 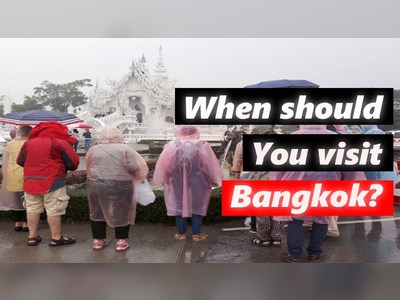