Getting around Bangkok by taxi is the easiest and most convenient, besides taking the BTS and MRT. Most taxis are new, spacious and, in addition to the traditional green-yellow and red-blue, they also come in funky colours like bright orange, red and even pink. Finding a taxi is not a hassle, especially around hotels, shopping malls and tourist attractions in Bangkok.

Even so, you're in for a really long wait when it rains and during rush hours. The fare starts at 35 baht and stays there for the first 2 kilometres. The fare gradually works its way up with 2 baht at a time (roughly per km). A surcharge applies in traffic jams (1.25 baht per metre when moving under 6 km/h). Typical taxi fares for going a few kilometres are around 50 baht. Communication can be a problem with the majority of Bangkok's taxi drivers as they often speak little English. Improvise, and be imaginative.

Overall, there's never a shortage of taxis in a city that never sleeps, excepts when it starts raining of course. They're cheap and available virtually 24 hours a day. Metered taxis now predominate, but sometimes you may have to politely (but firmly) ask them to switch the metre on to save negotiating later. Since taxis are cheap and the drivers work all hours in traffic that is legendary, a small tip is often appreciated. 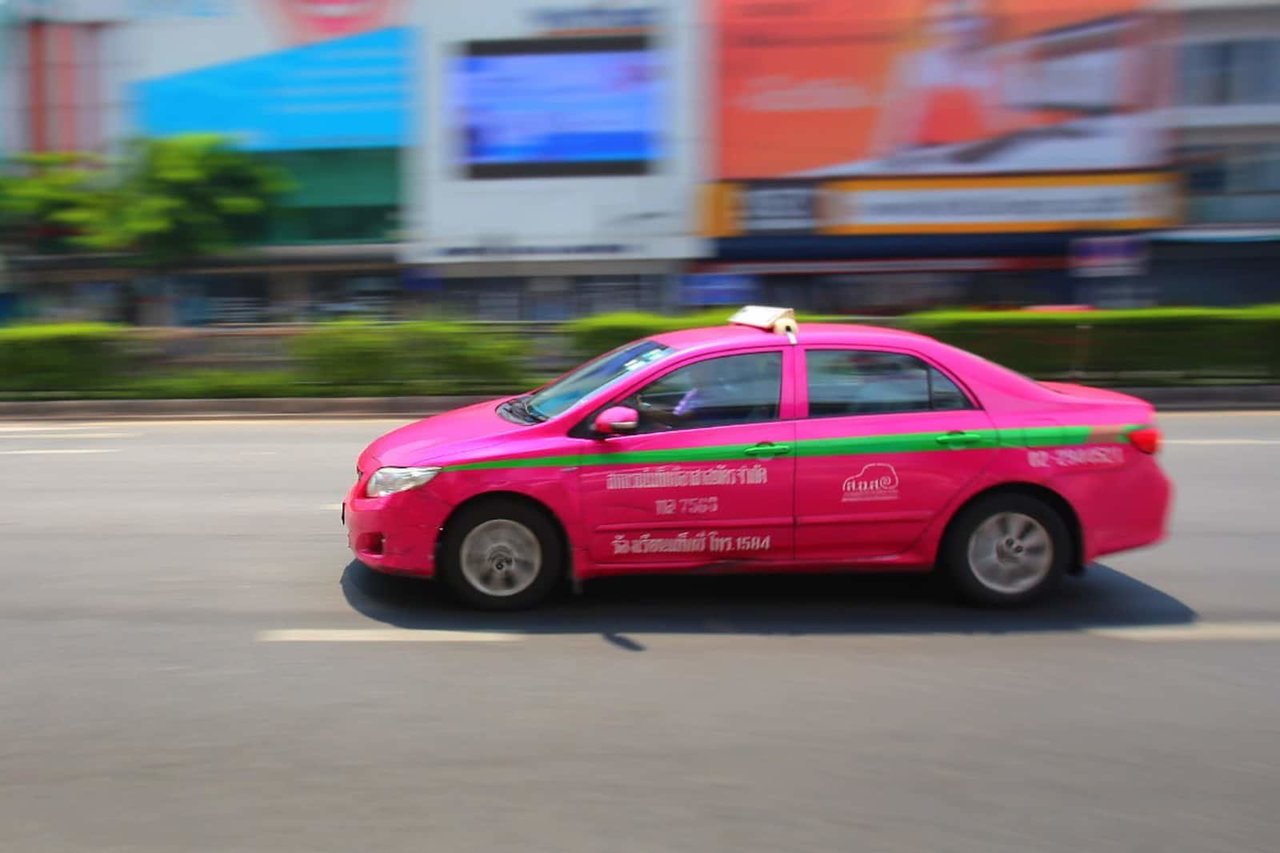 Bangkok taxis are famous for being very colourful, especially the pink ones. This means nothing to us, as those are just different companies offering the same fares and features.

How to spot available taxis 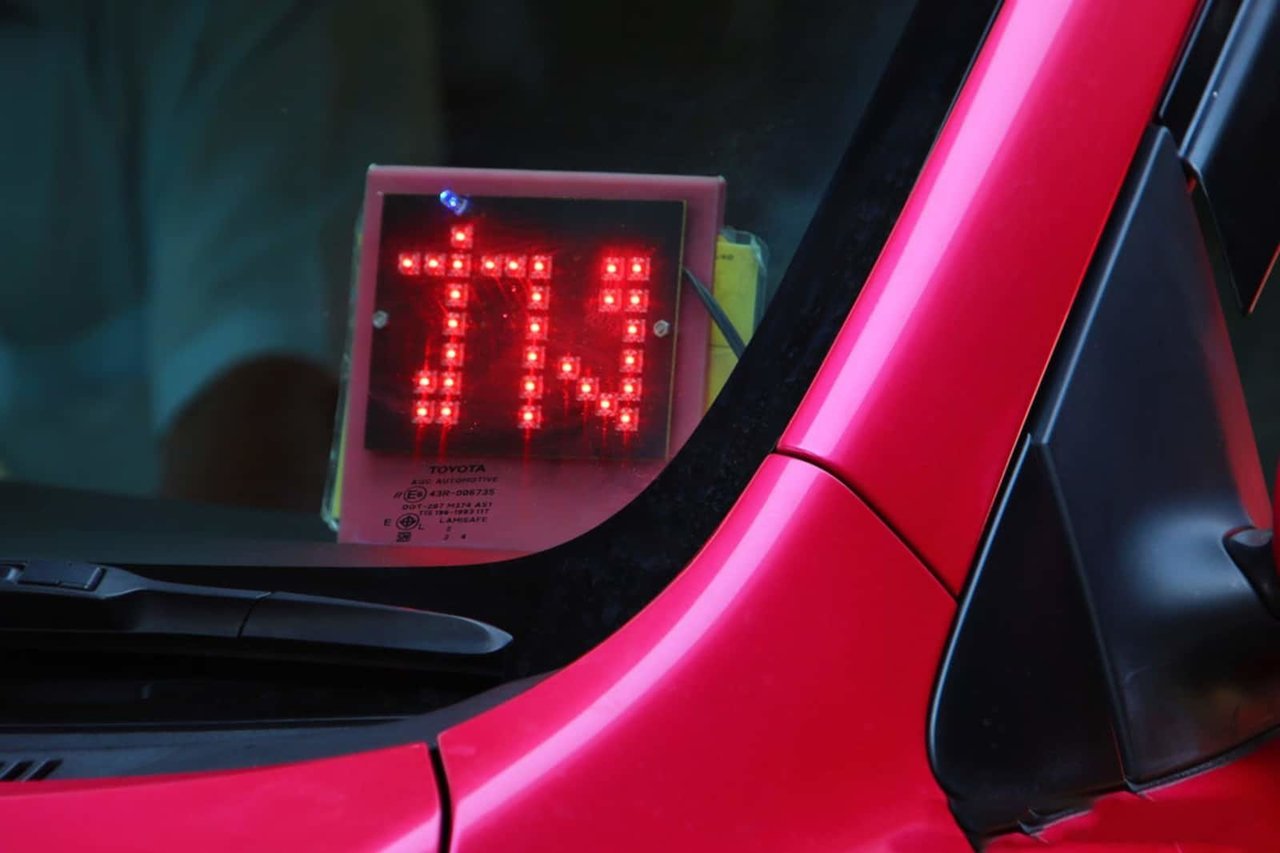 Available taxis in Bangkok are the ones with the glowing red vacant sign. 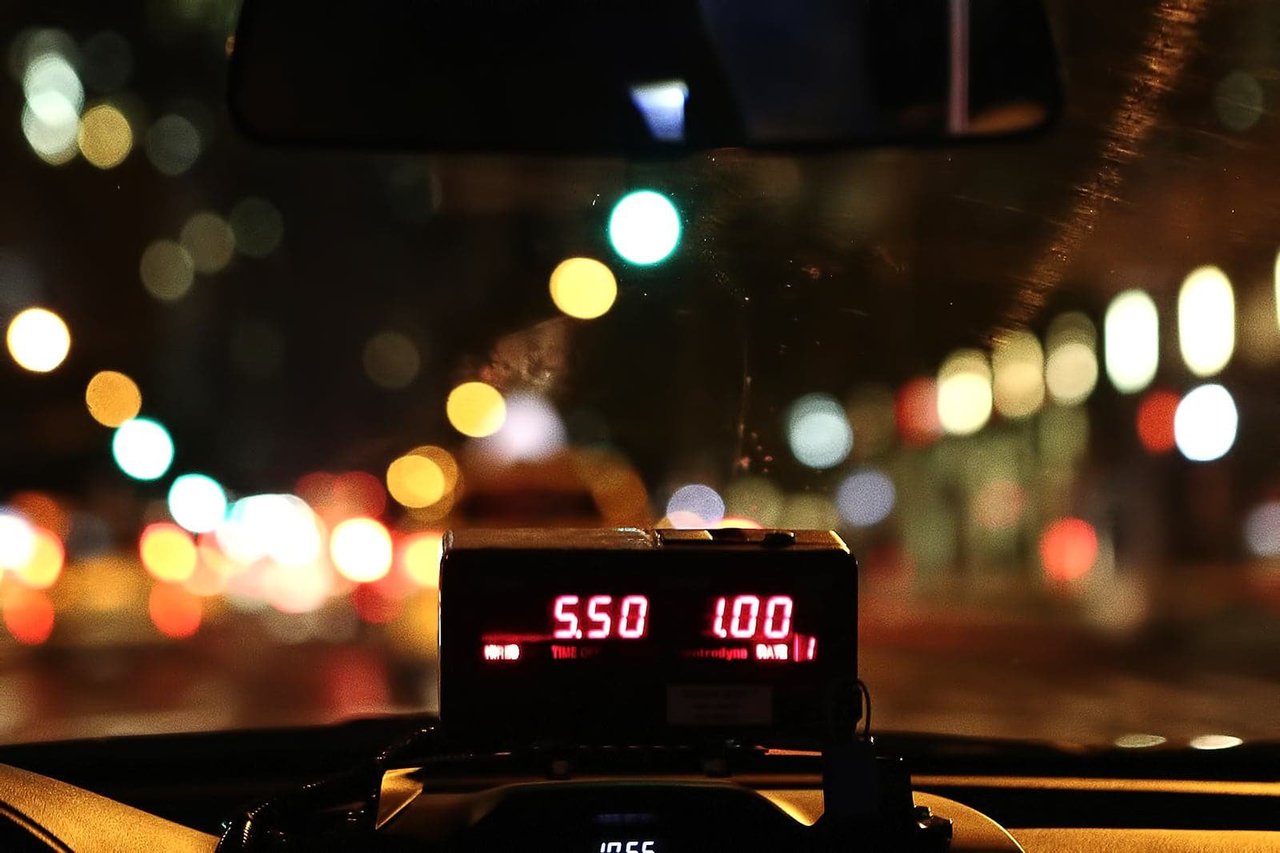 There's no need to negotiate the fare as all taxis in Bangkok have metres (well, sort of anyway). A driver refusing to use it is an indication of a suspicious agenda. If he insists on giving you a fixed fare instead of using the metre, it's best to find another cab. Taxis standing by in front of hotels are usually suspicious. 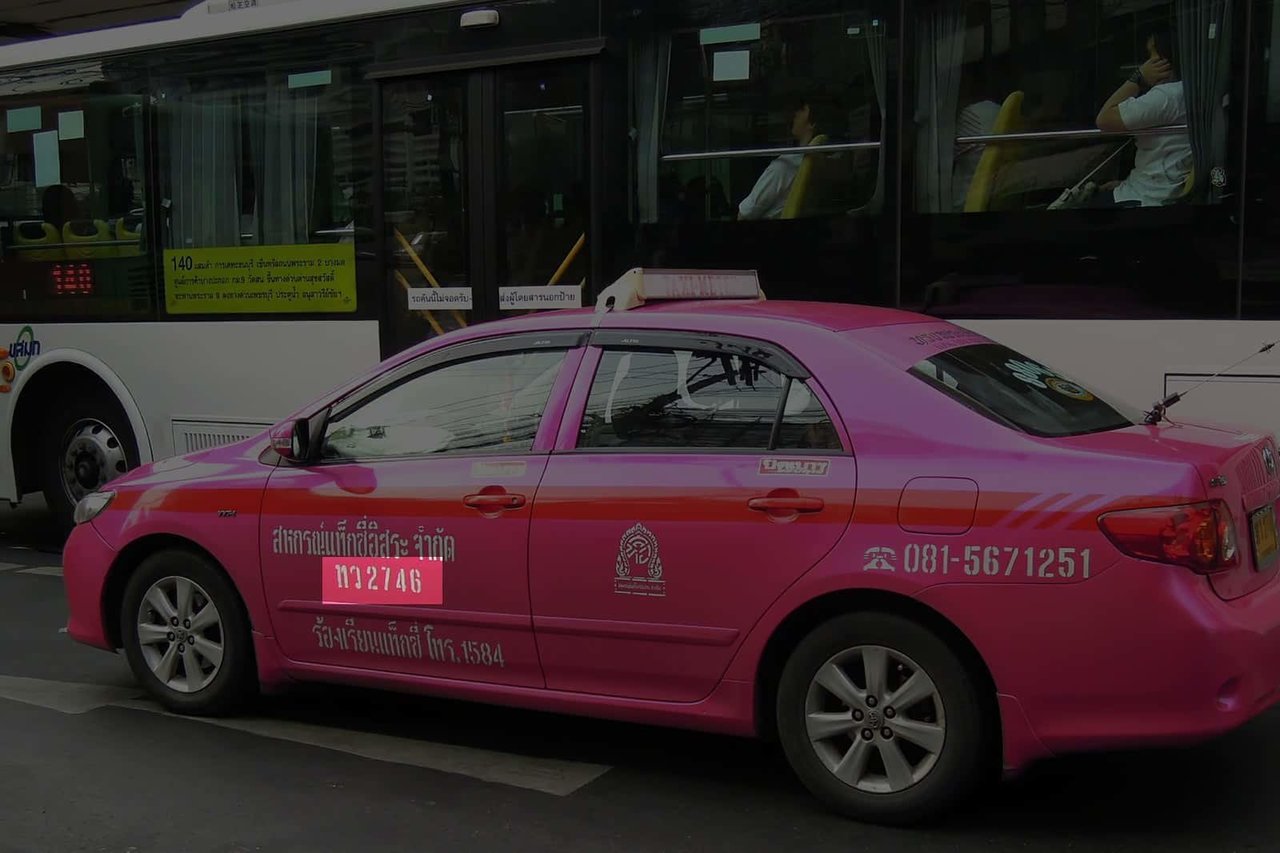 Don't be surprised if a taxi driver refuses to take you where you wish to go. While there's not much you can really do about it, you can report to the Land Transport Department using the hotline number: 1584. You'll need to take a picture of the car plate (inside and outside the cab). Alternatively, you can download the DLT Taxi app to report the taxi.

Flagging a taxi in Bangkok 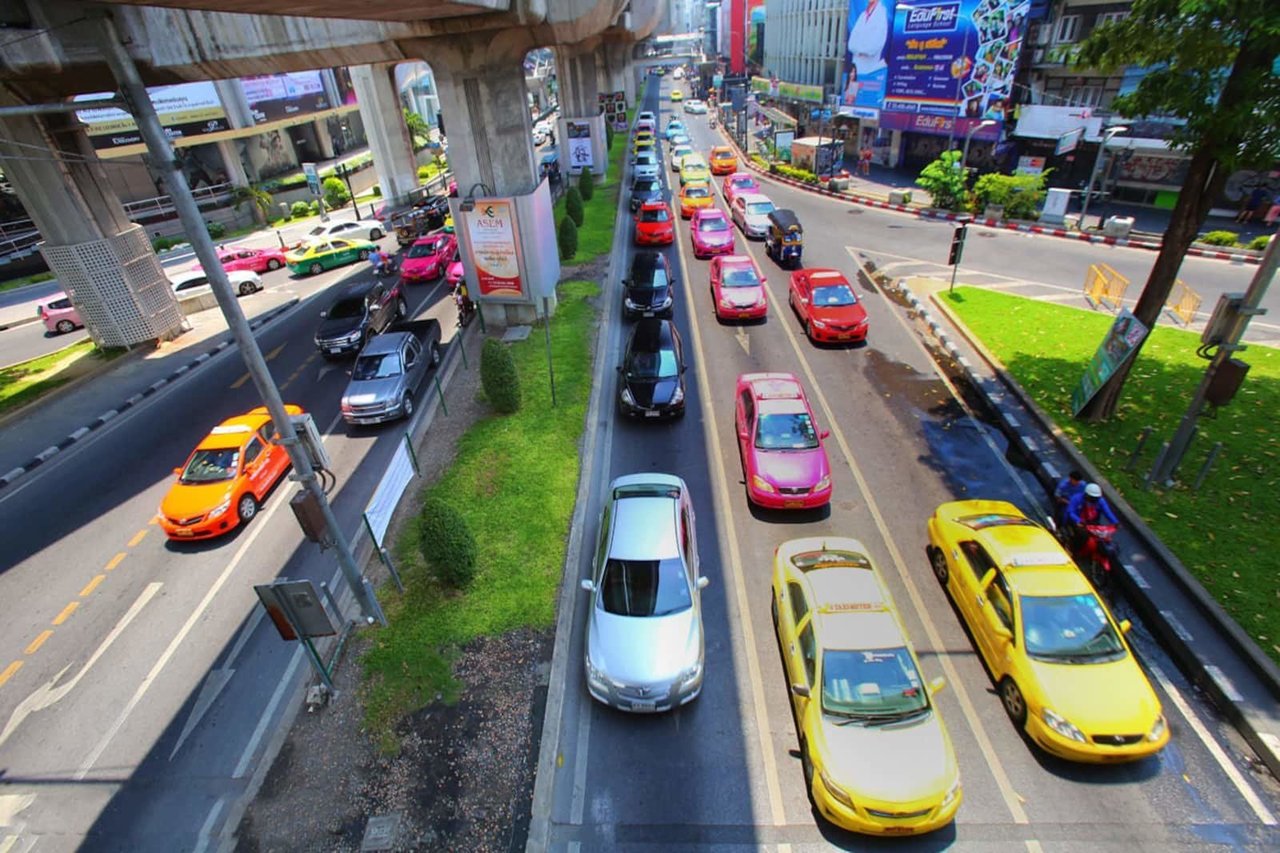 It's ok to get a taxi at a bus stop when there's no bus approaching. Otherwise, you can expect to be honked at. 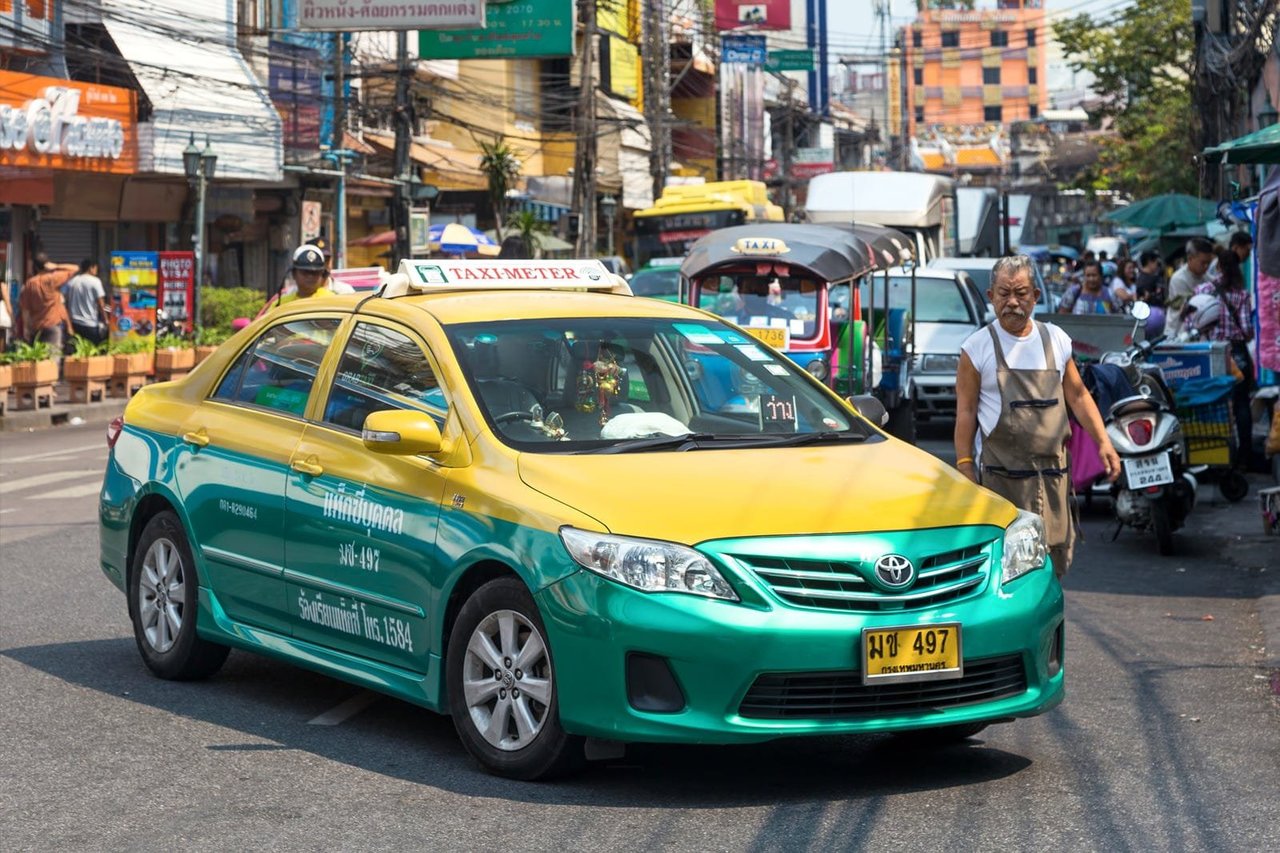 Like tuk-tuks, watch out for an over-eager taxi driver who offers to take you to 'good' places. Skip it or decline! Trust your intuition. If you don't get a good feeling about a taxi driver, rather wait for the next one. Again, taxis standing by in front of hotels are usually suspicious.Read more 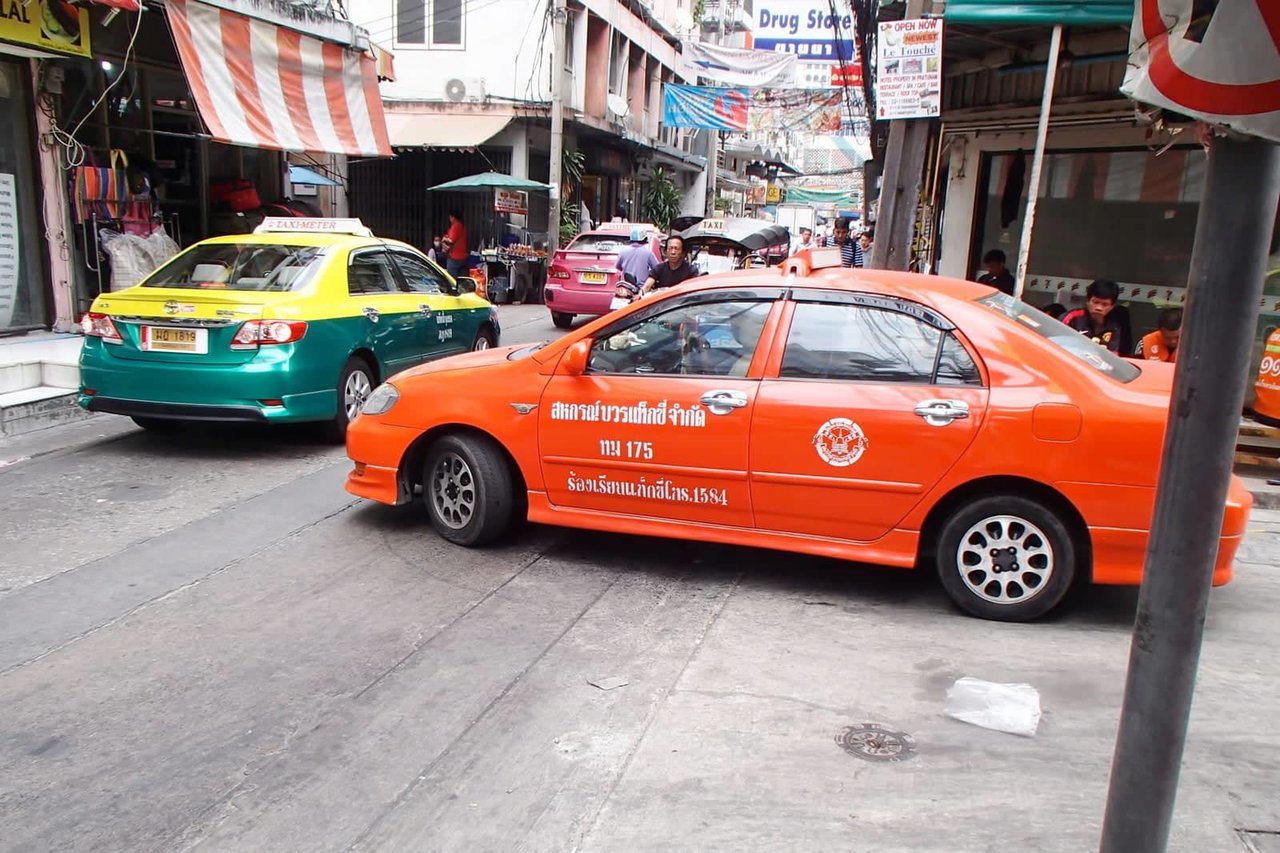 Don't expect Bangkok taxi drivers to know the city's every nook and cranny, as a driver qualification exam isn't required. It's always a good idea to carry a map, or the name and location of where you're heading to written in Thai.

Watch when stepping out! 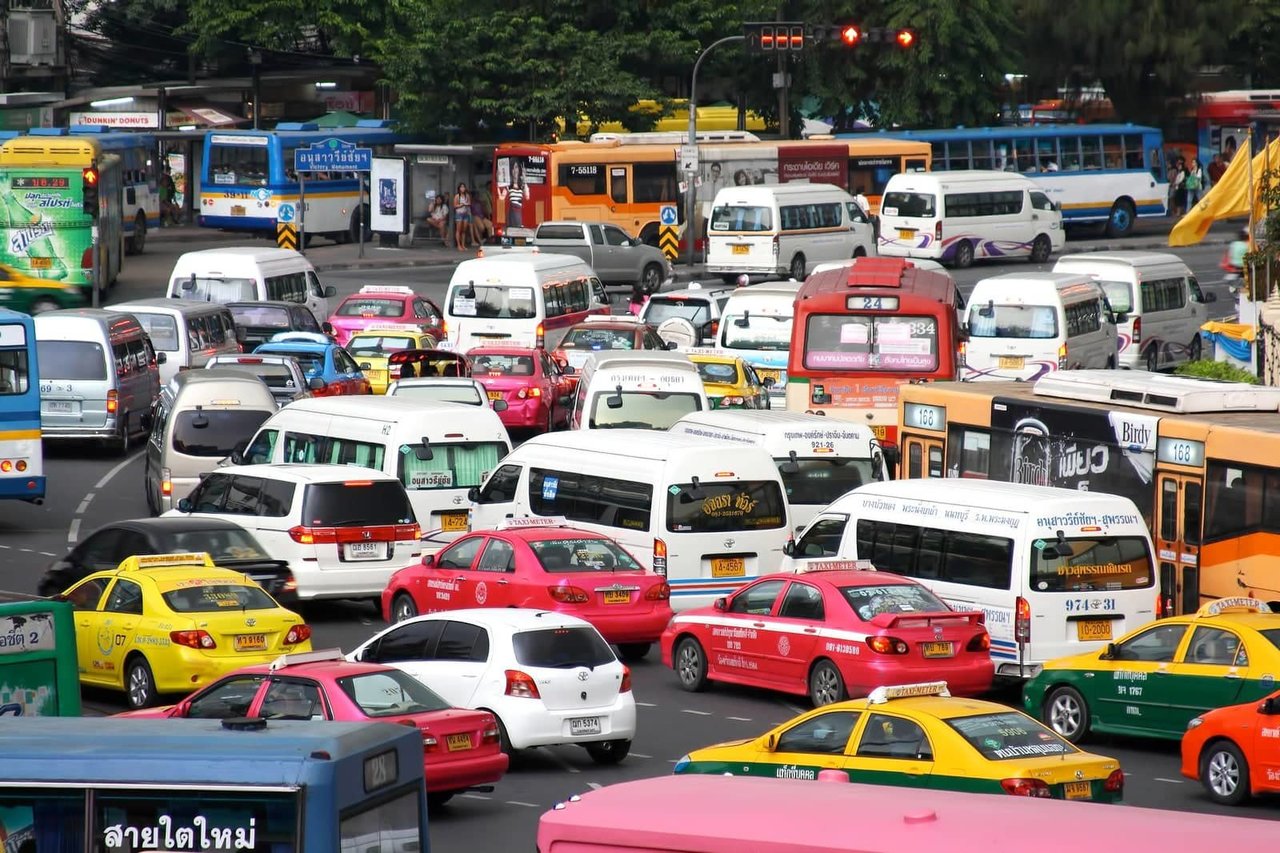 Look behind you and make sure there's no motorcycle coming before you open a car door. It's very common for passengers to open the door without looking, and have a motorcycle slam into it. This can cause serious injury to the motorcycle driver, the taxi passenger, as well as considerable damage to the taxi itself. 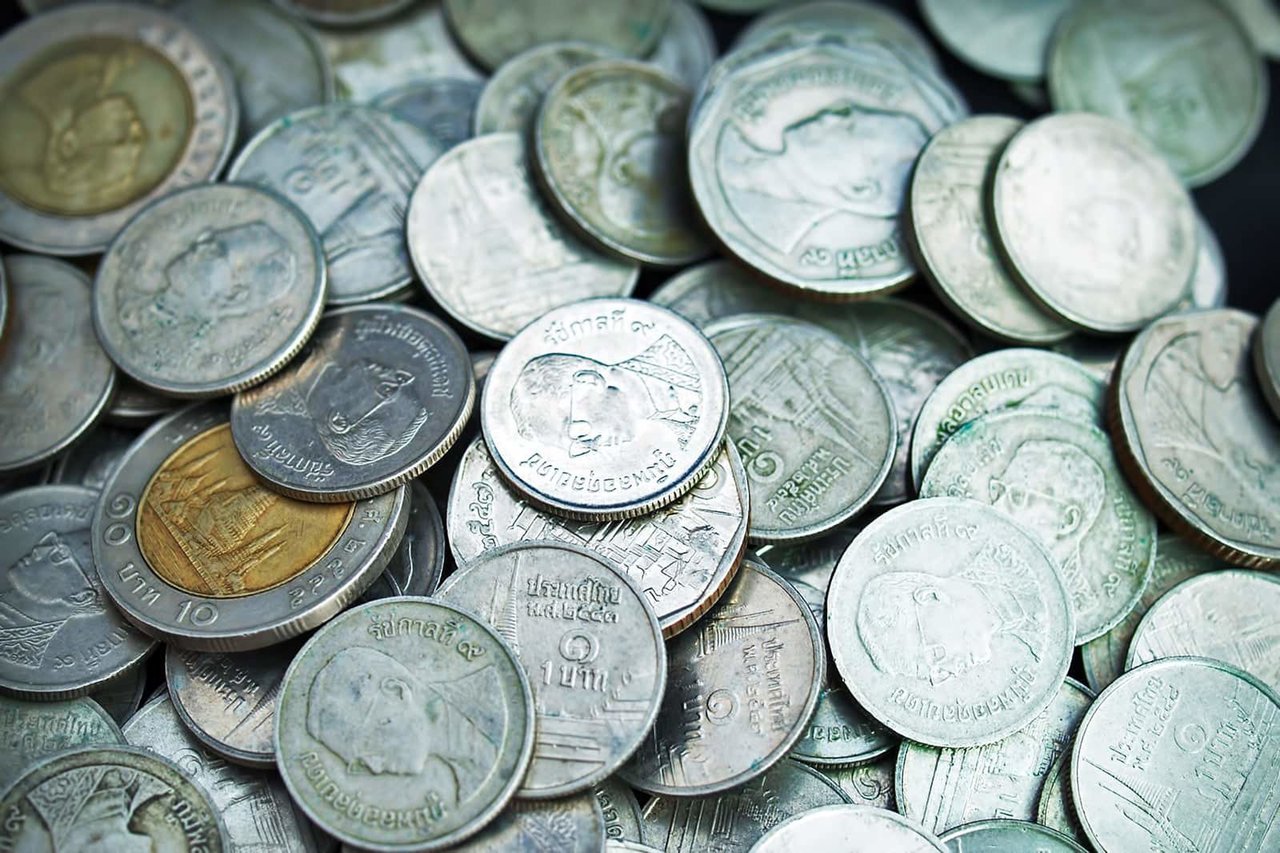 Tipping your taxi drivers is not required, though rounding the fare off to the nearest 5 or 10 baht is common practice (it's a nice thing to do, as they earn very little, work long hours in often stressful conditions). But remember: Taxis often pretend not to carry change, so it's a good idea to carry small notes or coins when you're out and about. 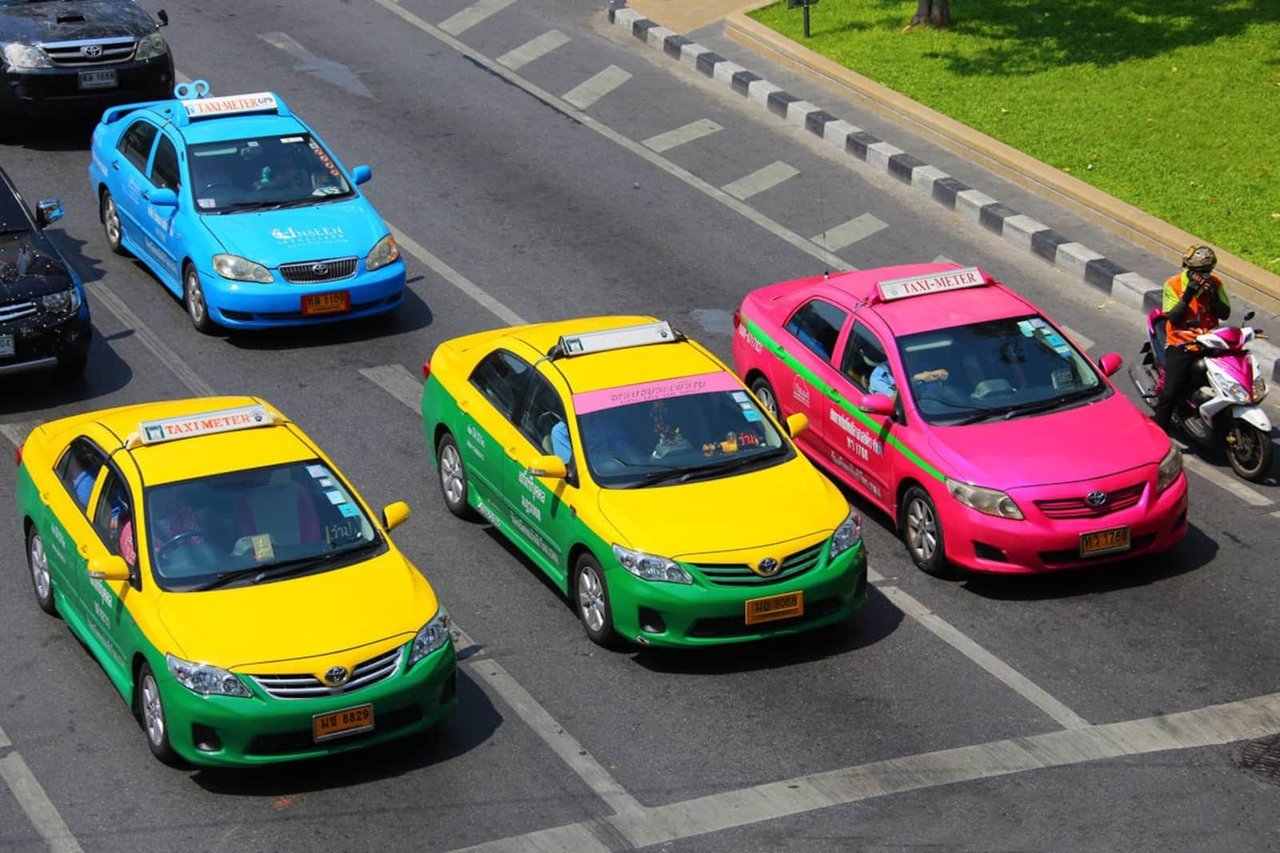 Before getting out of a taxi, make sure you haven't left any valuables or shopping bags behind. 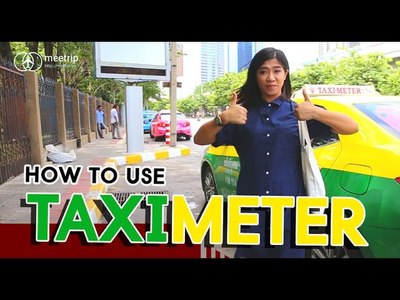 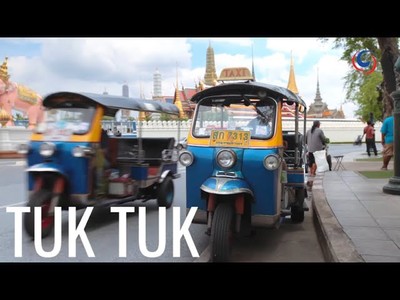