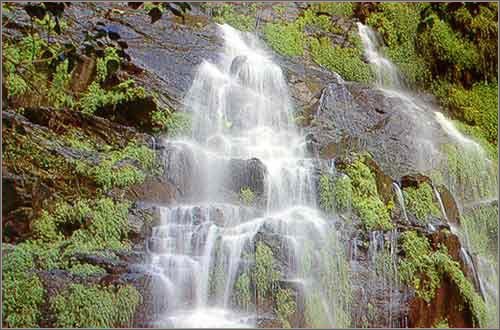 Recommendation-It is not suitable to play in the water due to its few of basin and inconvenient trail.How to travel to the waterfallYou can travel from MuengSukothai District by using the highway (101), passing Kirimas District heading to PranKratai District, KamphaengPhet Province. You have to drive about 400 kilometers and then you will arrive the intersection, after that you have to turn right and go to the route leading to Baan Mai Chareonpol. You can notice the sign telling the way to the Rainbow Waterfall so that you can go straight and will arrive the intersection around Baan Poomai, then turn right and drive about 4 kilometers heading to the waterfall, of which some parts of route are gravel. Finally, you will arrive the department of the National Park Conservation. Please drive carefully. 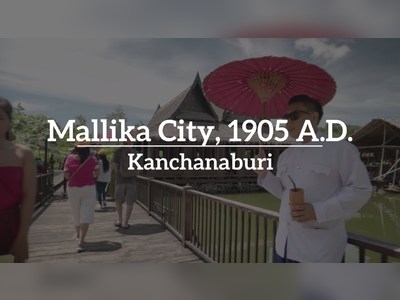 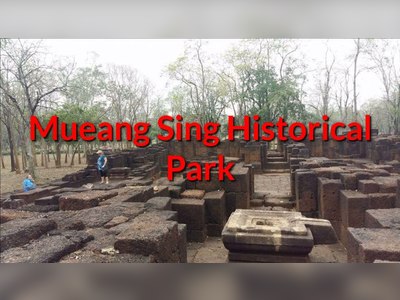 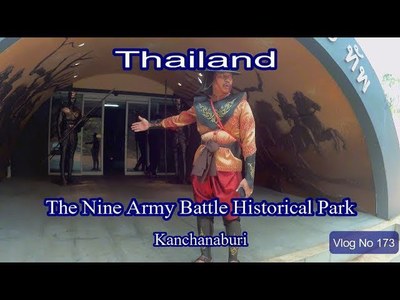 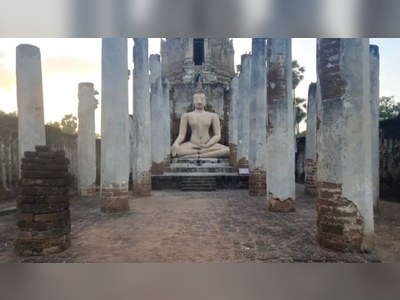