Siam Niramit is a spectacular show in Bangkok that brilliantly captures Thailand's 7 centuries in a 90-minute production.

With its rich history that reads like an epic novel, Thailand is undoubtedly one of the most intriguing Asian nations, replete with over 700 years of captivating culture, customs and traditions.

The Siam Niramit compound houses the Ratchada Theatre, a miniature Thai village, Sawasdee Restaurant and a souvenir shop all under one roof. It's decked out in contemporary Thai style, with small salas (gazebos) and sculptures of Kinnaree, a mythical winged creature prevalent in many Thai fables. Here you can also feed the elephants, listen to a ranad (Thai xylophone) band and take pictures with characters from the show. 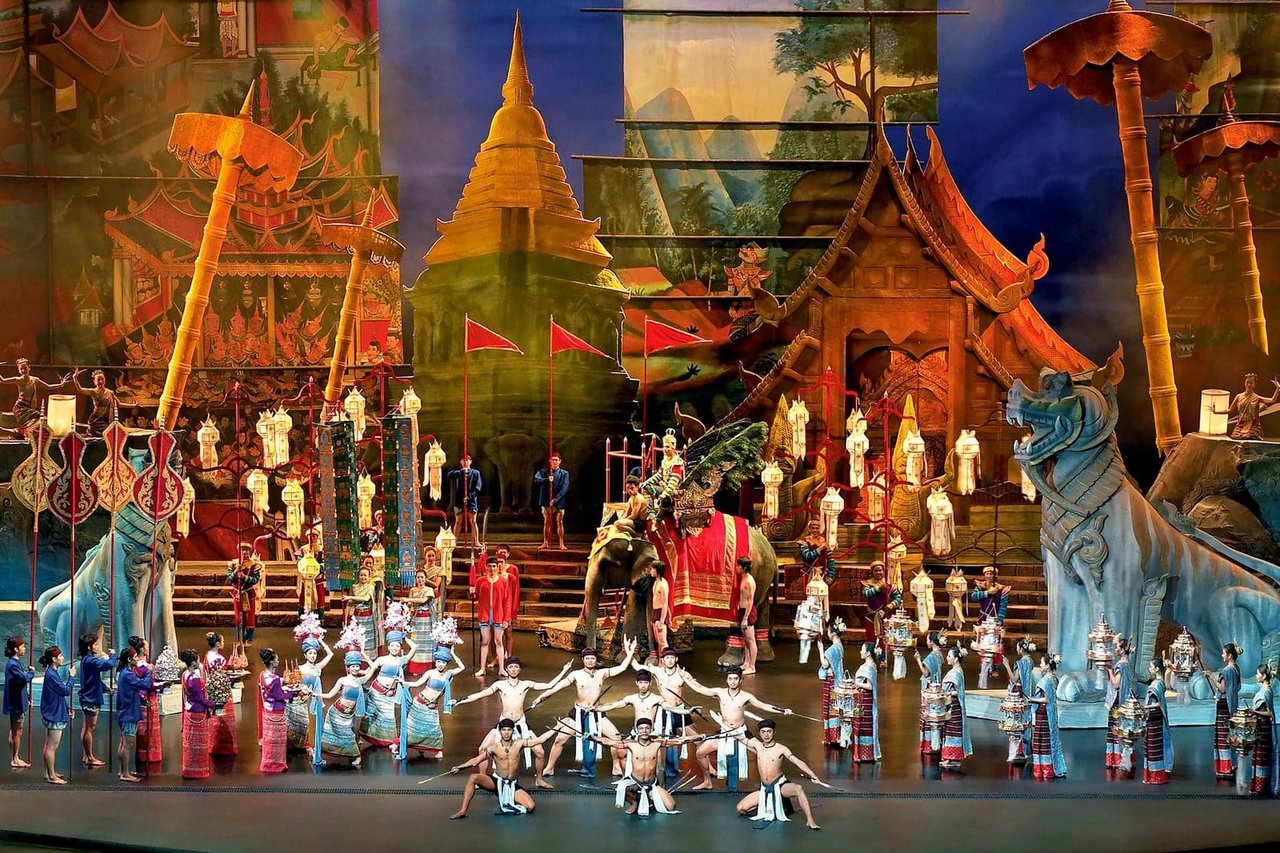 A dazzling spectacle on the world's highest stage

Held in the colossal 2,000-seat Ratchada Theatre, the Siam Niramit show boasts an 11.95-metre proscenium – once certified by Guinness World Records as the world's highest stage.

Occupying more than half of the entire theatre space, the panoramic Ratchada Theatre stage is built to accommodate the show's monumental set pieces and a legion of performers (including real elephants and goats) to recreate a realistic ambience of Siam hundreds of years ago.

The show is suitably structured into 3 acts: Journey Back into History, Journey Beyond Imagination: The Three Realms and Journey Through Joyous Festivals. 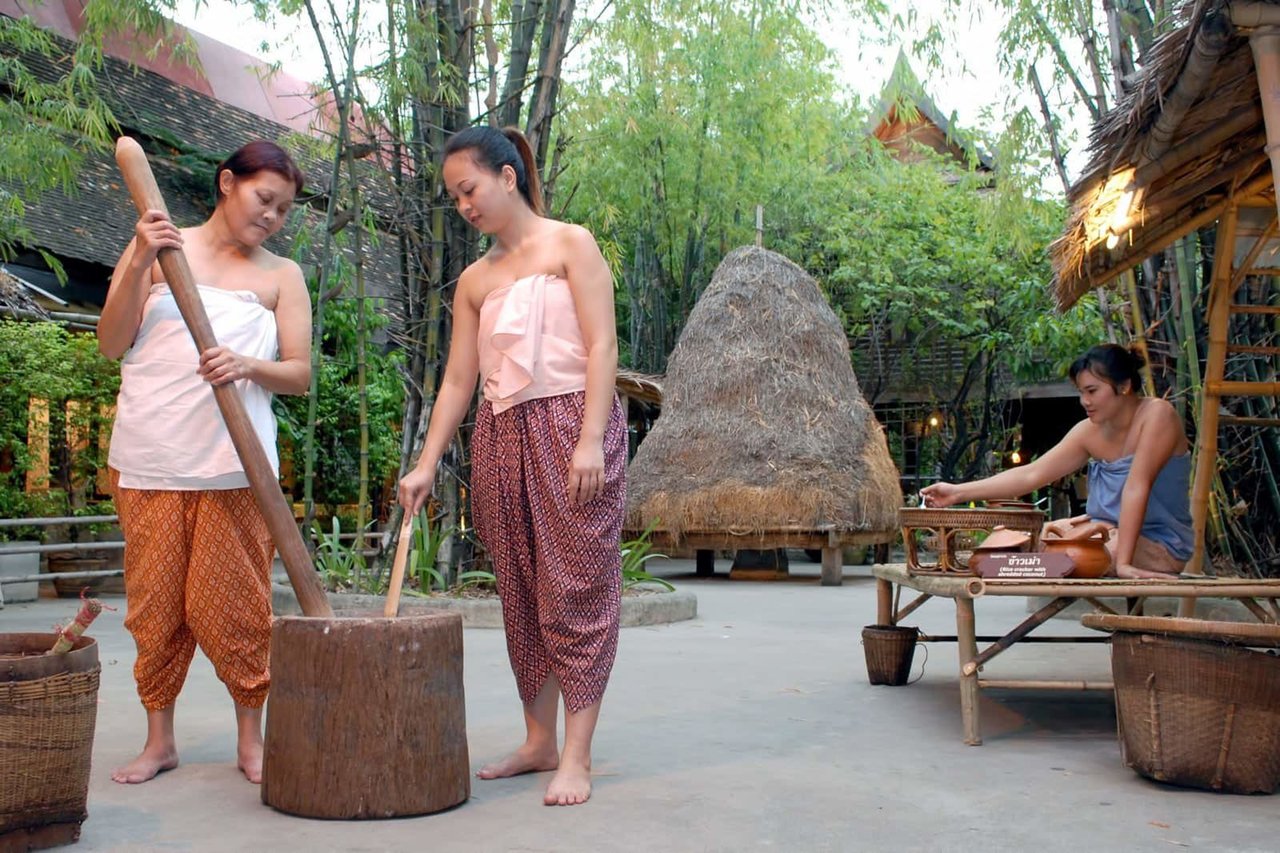 With the lights suddenly dimmed, the heart-thumping beat of klong sabatchai (victory drum) permeates through the darkened stage, followed by the graceful golden fingernail dance and sword dance. The entire stage is re-lit and awoken back to life with a scene of The Ancient Kingdom of Lanna, showing a slow-paced, yet elegant royal procession led by the King and Queen of Lanna, the earliest of Siamese reigns.

A stark contrast to the north, the audience is transported down to the more animated south with the next scene: The South Sea... Traders from Overseas. Opening with nang talung (shadow puppets) and the lively and colourful nora dance, this scene is the re-enactment of the Kingdom Sriwichai's bustling market full of foreign traders, and with a whimsical subtext of interracial crush – a representation of the harmonious existence of different faiths and races.

The next 2 scenes, The Northeast... Heritage of the Khmer Civilization and Central Plains... Ayutthaya: The Mighty Capital, are superbly portrayed with state-of-the-art special effects like an on-stage klong (river), realistic rainfall, thunder and lighting. The audience also gets to witness local activities and festivities like ram lao krathop mai (bamboo dance), the singing of rice harvesting folk songs and Thai boxing matches during these scenes. 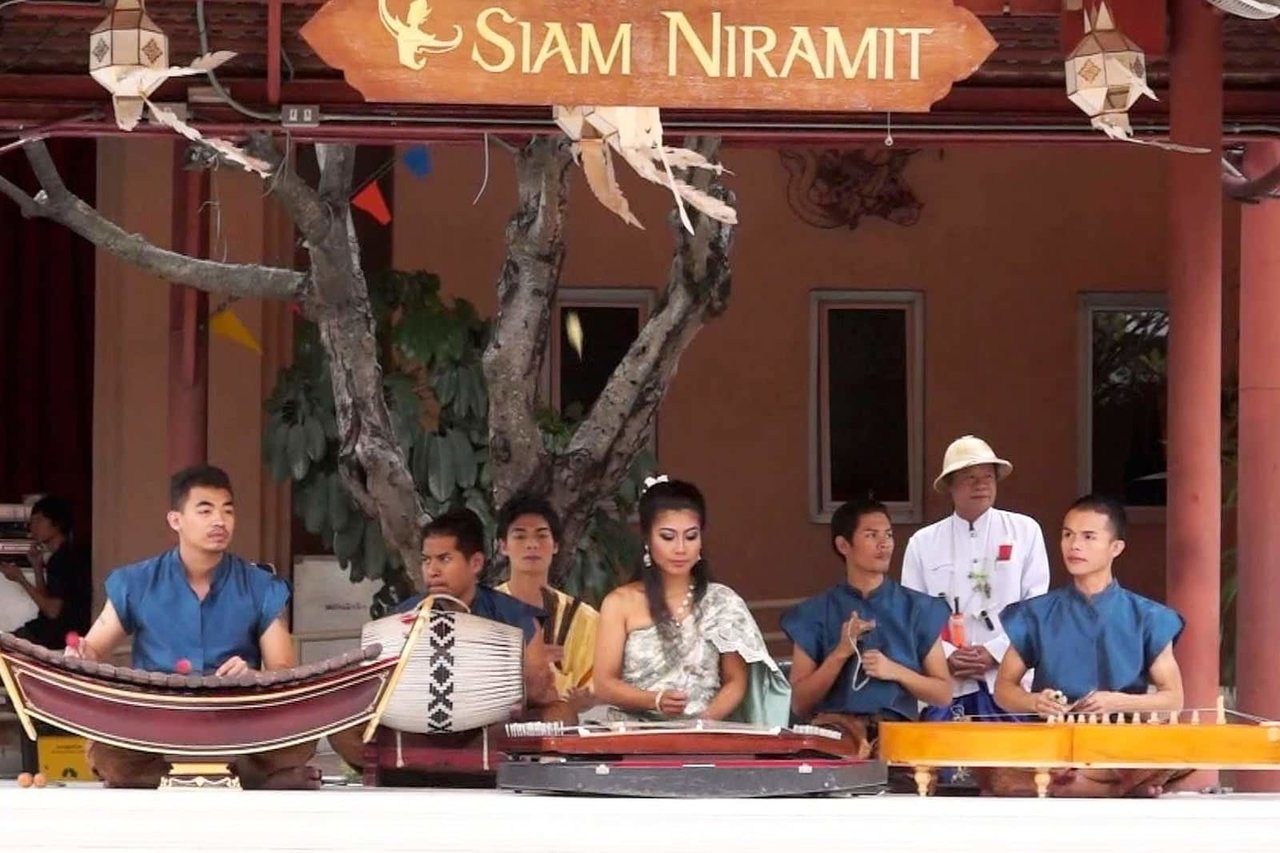 Entering the 3 realms and joyous festivals

Interestingly titled Journey Beyond Imagination: The Three Realms, the 2nd act begins with Fiery Hell, the flaming inferno, where the sinned are being punished through various creative methods of torture (liars get their tongues pulled out, for instance). Following the hell is the Mystical Himmapan, the gateway between heaven and earth where curious-looking creatures roam and the chase between Ramasoon (God of Thunder) and Mekhala (Goddess of Lighting) race the sky.

The 2nd act ends with Blissful Heaven, the residence of the emerald-coloured skin and 4-faced Indra god and floating angels. Enveloped in a surreal haze, this visually-appealing scene exudes the dreamlike quality as lithe angles dart across the stage, casting pieces of twinkling tinsel, making it one of the show's most mesmerizing moments.

Siam Niramit aptly concludes with the last memorable act, Journey Through Joyous Festivals, a cheerful integration of the four region's festivals from a monk ordination ceremony and Ghost Parade to Loy Krathong (the Festival of Light). 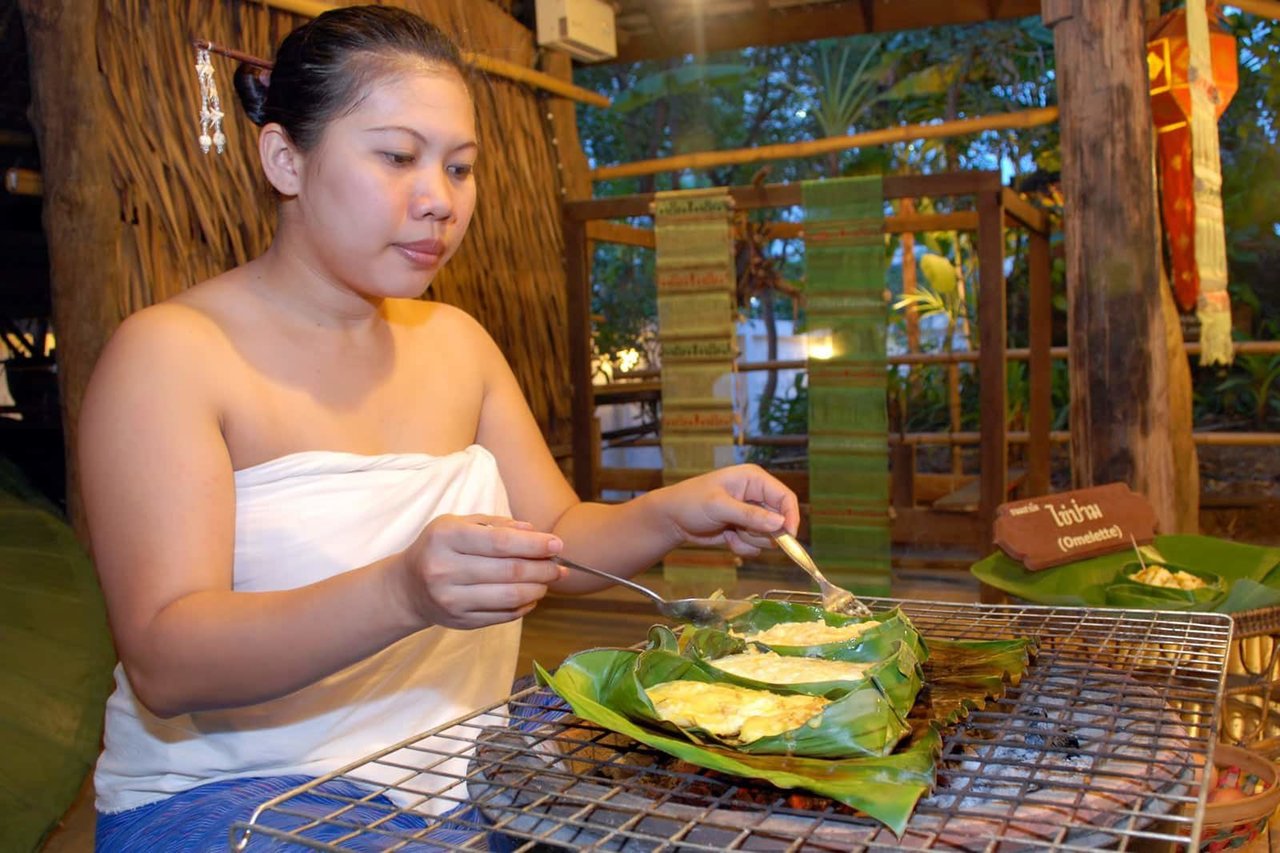 An experience not to be missed

Billed as one of the largest stage productions in the world, Siam Niramit unfailingly brings back the glorious past of Thailand through its impressive facilities and professionally produced performance.

Learn how Thai people used to live in different parts of the country at the highly-detailed recreated Thai Village, delight in a Thai and international buffet dinner (optional) before experiencing the magic of the spectacular Siam Niramit show. Thai crafts and a wide range of souvenirs from the show are also on sale. 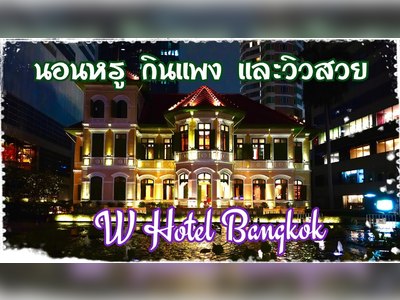 Paii at The House on Sathorn 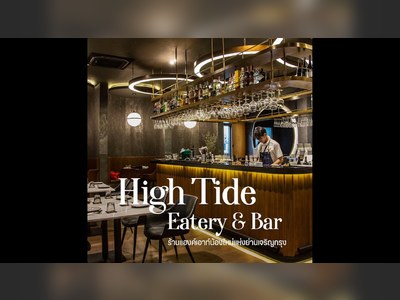 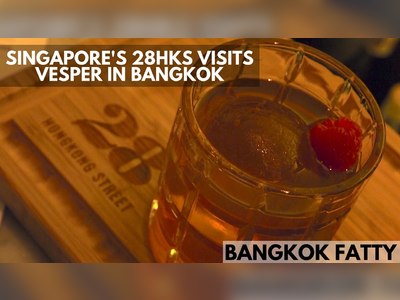 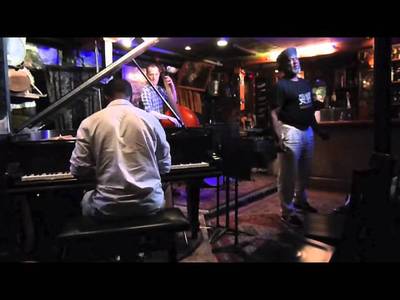 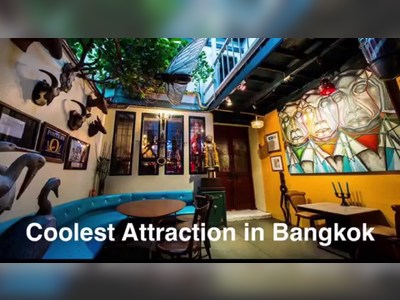