Bus Services from Phuket Town to All Beaches

Phuket's local beach buses offer routes to the island's most popular beaches, including Patong, Kata, Karon and Rawai. It's far from the fastest or most luxurious way to travel, but it's the cheapest method of getting from Phuket Town to the beaches. You can find the Phuket local bus station on Ranong Road in Old Phuket Town. The shuttles aren't air-conditioned, which is why it can cost less than 50 baht per trip.

These routes are set up and operated by different companies, each of which has its own arrangements and style. Some offer big blue buses, while others use the exotic-looking blue songthaew or photong (modified pickup truck). Many operators use both vehicles, too. Travelling on these buses give you time to appreciate the ‘real’ Phuket. You can also enjoy the island’s breeze and surroundings along the way. 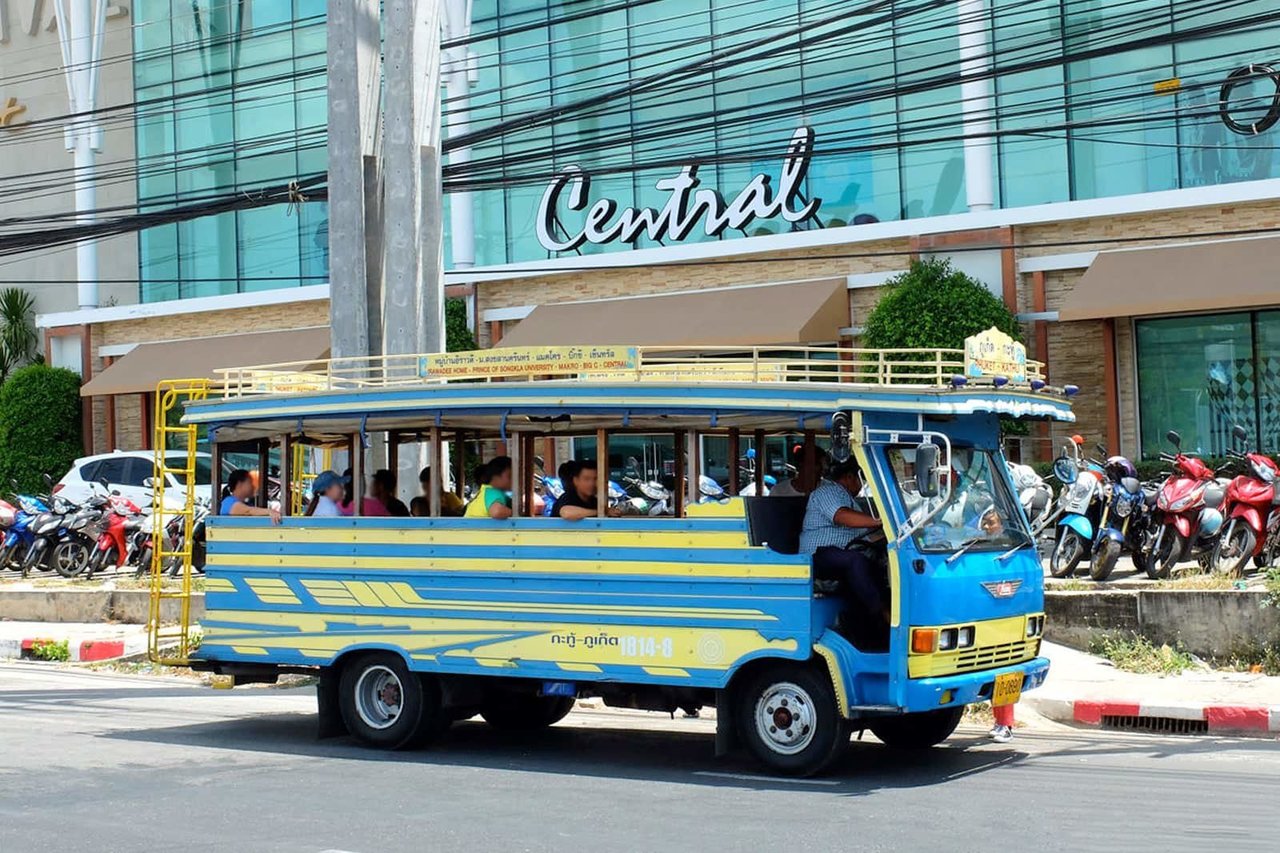 Good to know about the Phuket local bus

There are a few important points to note about Phuket beach buses. There’s no proper bus schedule put up anywhere on the island. The Patong bus stops at Central Festival, Big C and Jungceylon Shopping Mall on both ways. It’s common for all buses to stop at numerous places when the passengers request, as long as it’s on the route. Many shuttles operate along each route every day. Please allow about 20 to 30 minutes of waiting time between each bus.

No bus goes from beach to beach, except from Rawai to Nai Harn, Kata to Karon and Surin to Kamala – and only these because they share the same route.

The 3 bus stations in Phuket Town

There are 3 main bus stations/terminals in Phuket Town:

The blue songthaews link Ranong Road to all Phuket beaches (the destination is written on each bus). Songthaews in pink assure transfers between the 3 bus stations/terminals in Phuket Town. 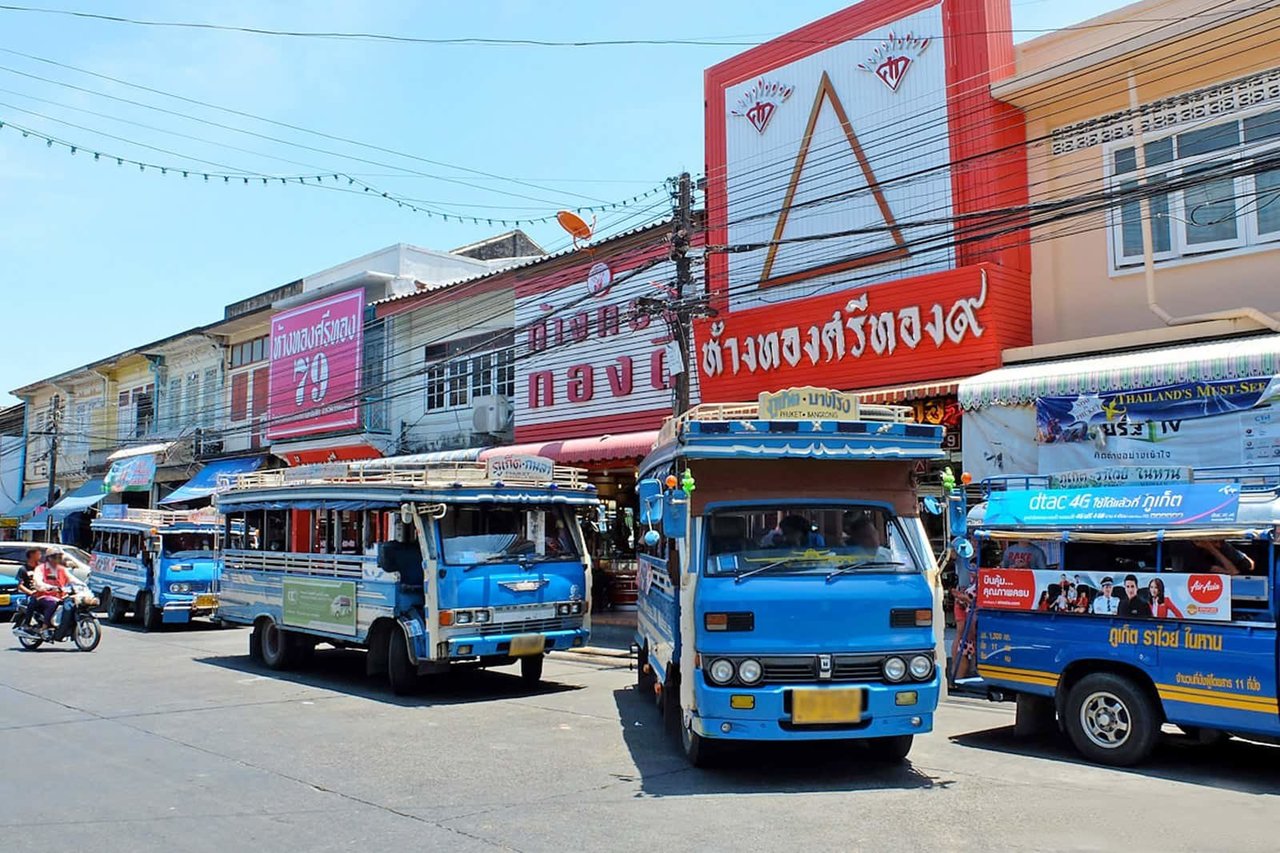 The local bus station is located on Ranong Road in Phuket Old Town, just next to the Central Market. From there you're at walking distance from the old historical streets of Thalang and Dibuk, as well as Thai Hua Museum.

Ranong Road is a hive of activity mostly around the clock – buyers and sellers of fresh and processed products are on Ranong Road from 4am until late at night. It's definitely worth a visit if you are in Phuket Town. 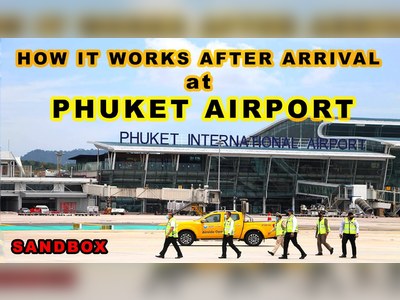 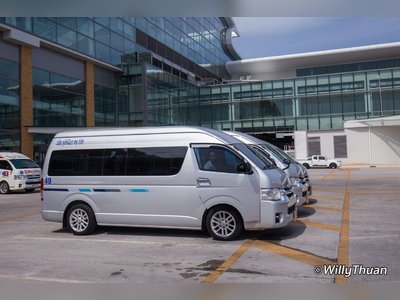 Renting a car with driver in Phuket 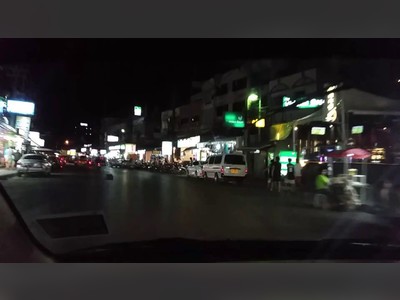 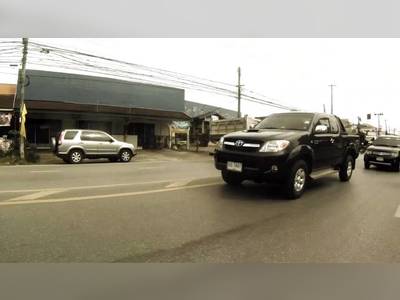 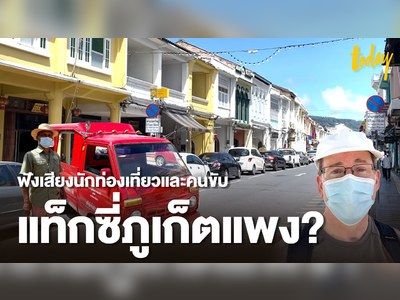