Boasting some of the most spectacular stalactite and stalagmite formations in the country, Chiang Dao Cave stretches many kilometres into the mountains.

Legend has it that it connects with several other caves, before eventually emerges at the other end somewhere in Shan State across the border. The official figure, though, is 12 kilometres, and you can explore only a small part of it.

The cave is part of the 2,100-metre-high Doi Chiang Dao mountain range, the third highest peak in Thailand formed by pushed up sea floors some 230-250 million years ago. For the most part, the cave is well lit, but as you progress further in, even a powerful flashlight is useless. The best way to go about exploring the cave is to hire a guide, who is well-equipped with a kerosene lantern and know his way around. 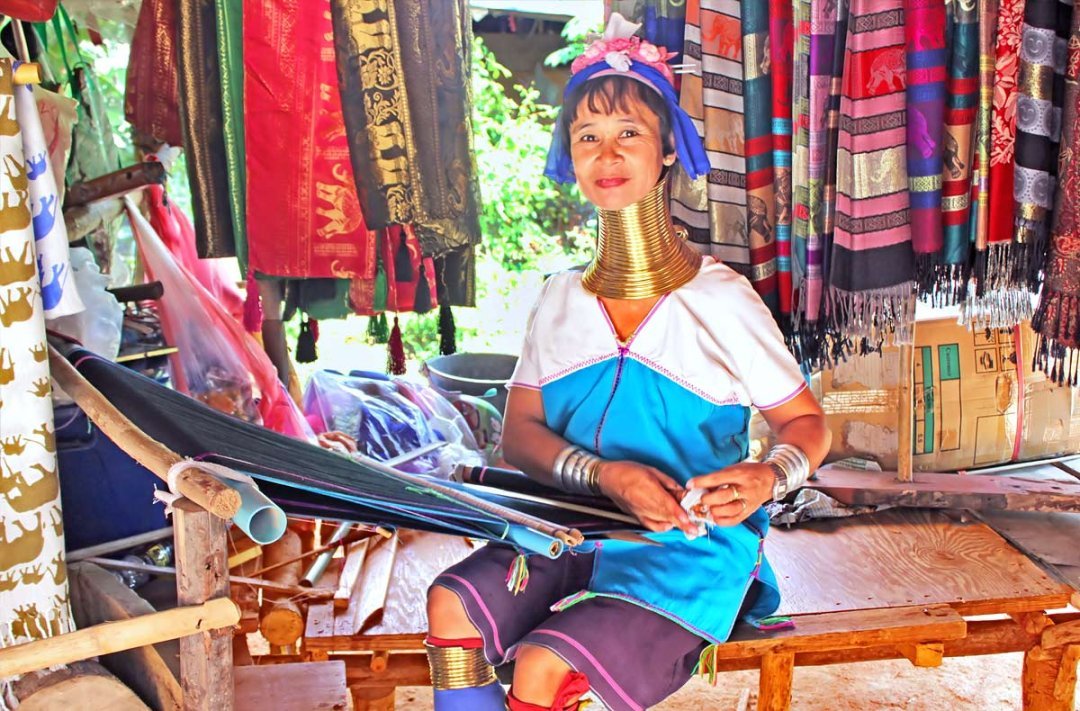 Further up from Chiang Dao Cave, a visit to the Padung Village introduces you to the ‘Long Neck Karen’ ethnic hill-tribe. The women wear brass rings around their necks, wrists and ankles as part of their culture. It is a good idea to explore, with respect, the village a little to get a feel of their culture and way of life, before supporting their income by purchasing a few souvenirs (not a requirement though). 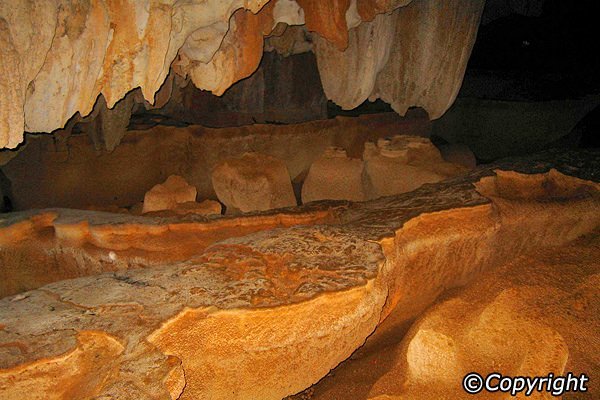 Highlights – The Wonders of Nature

From the cave entrance, you will descend to a well-lit chamber (Tham Phra Nawn) which enshrines several Burmese-style Buddha images, guarded over by fearsome-looking lion figurines. This and the next chamber (Tham Sua Dao) are lit by electric lights. The other three accessible chambers, namely Tham Maa, Tham Kaew and Tham Naam, are pitch-black.

Apart from the stalactites and stalagmites, many are named after animals, the most magnificent is perhaps the frozen water walls (speleothems) formed by centuries of dripping water. High up on the cave walls are several sitting Buddha images set inside small niches. On the floor, sometimes carved into the wall, rest sleeping Buddha images adorned with layers of gold leaves.

You progress from one chamber to the next, following an oval loop and occasionally passing through narrow passages with very low ceilings and, sometimes, steep ascends, then exit the same way you enter. The five chambers can be explored within one hour, but do take as much time as you feel like. 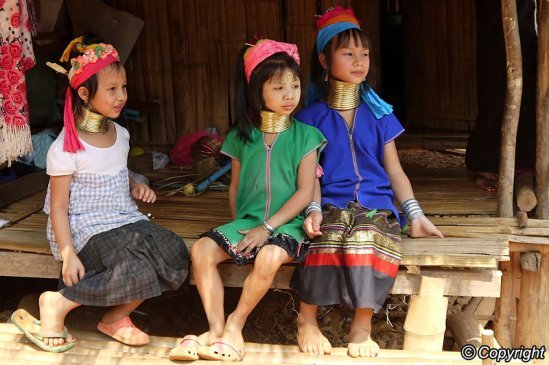 How to Get to Chiang Dao Cave

The cave is located about 72km north of Chiang Mai. From the city, get on Highly 107 (Chiang Mai-Fang), and turn left at Km. 71-72 to get to the foot of Chiang Dao Mountain. Take another left turn, and 5km later you will reach the parking lot. 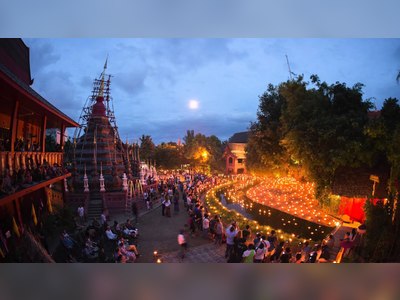 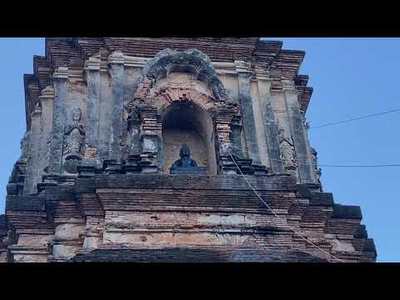 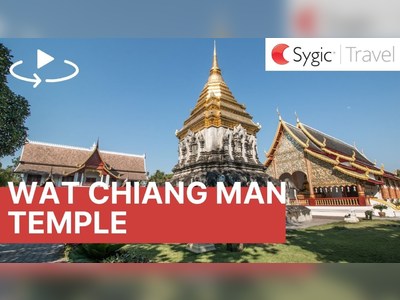 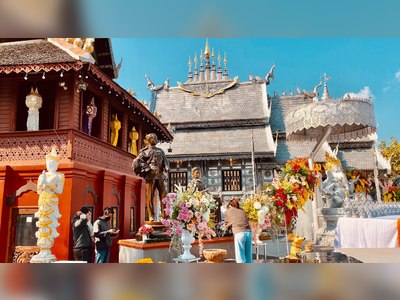 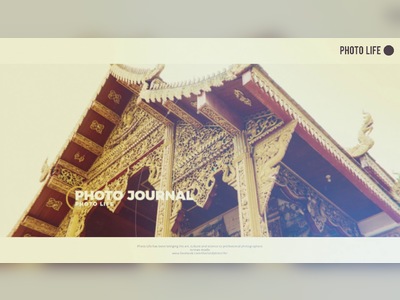