Situated 60 km north of Bangkok on the banks of Chao Phraya River in Bang Pa-in District, Ayutthaya Province, Bang Pa-In Palace was used as a summer dwelling by Siamese royalty and their consorts.

Phra Thinang Wehart Chamrun, the only building open to commoners, is a Chinese-style palace and throne room, with marvellous ornamental tiles, heavy ebony furnishings, gold, silver and porcelain delicate fretwork and a red lacquer interior. One of the highlights is an intricately carved camel bone dragon. Just as pretty, Ho Withun Thasana, or Sages Look-Out, is a tower used by royal parties as an observatory to view the heavens or surrounding countryside. The Aisawan Thiphya, a so-called ‘Divine Seat of Personal Freedom’, or ‘floating’ pavilion, is an archetypal Thai pavilion set in the middle of an ornamental pond. It is said to have been a favourite afternoon spot for young Royals to read poetry.

The Memorial to Queen Sunanda Kumariratana is a marble obelisk shrine in a garden dedicated to the Queen. At the time, Thai law forbade commoners to touch royalty, a crime punishable by death. One day in 1881, a royal barge carrying the queen capsized on the Chao Phraya River. Onlookers were forced to watch their beloved queen drown, unable to rescue her, in fact instructed not to do so by an officer. King Chulalongkorn was horrified the vizier could carry out the law to the letter. The memorial contains a poem written by the heart-broken widower King himself. The Memorial to Princess Saovabhark and Three Royal Children is a marble cenotaph to consort Princess Saovabhark Nariratana and their three children who died the same year in 1887. 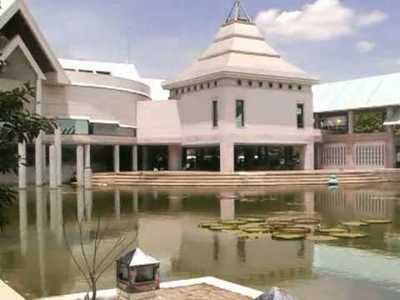 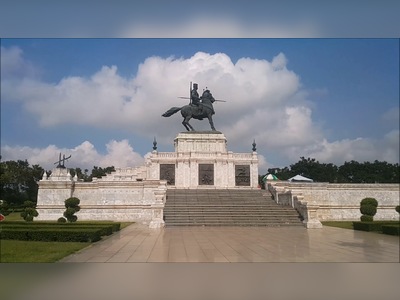 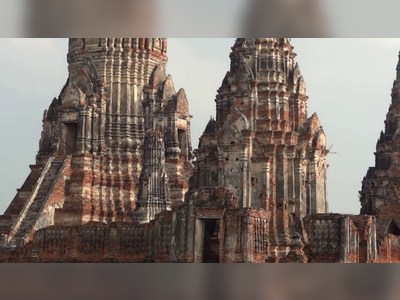 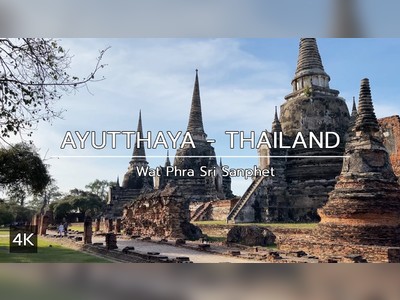 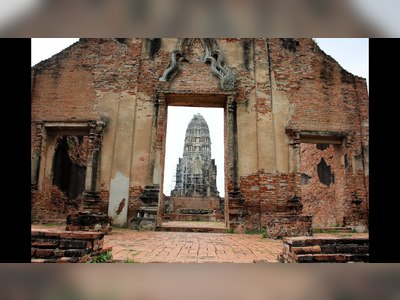